Not a particularly hard decision on the top 5 games this year, as there were only 5 games released that I gave full marks to (sorry, Factory Town - you're very relaxing, but a little clunky). In last year's article I mentioned several games that were in Early Access that should be good when they were fully released in 2021 and they certainly were. Wildermyth and The Riftbreaker are truly excellent, highly polished games that are worth sinking lots of hours into.

Klei came out with a really unique twist on the card battler with Griftlands, and Ubisoft have produced my favourite open world game to date with Far Cry 6. Subnautica Below Zero is also really special, being a lot higher production value that the first game (with only a couple of minor downsides). Full details on all of those if you click on the games below. 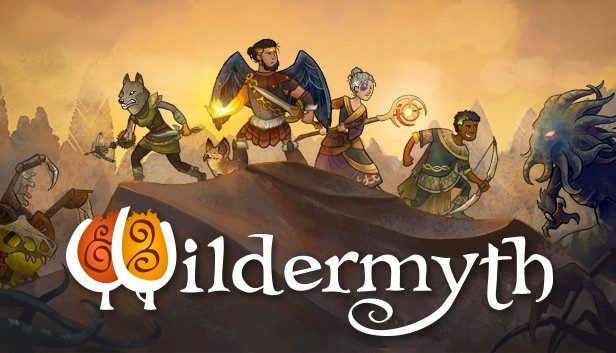 Wildermyth is very special. Combat is turn based, with lots of story and character interaction through comics. The engine that drives the story is really clever. There's a series of fixed stories to play through, plus randomly generated ones, and community content. Each story starts out with a set of heroes. Each character can be completely customised in terms of face, body etc giving you unique characters to play with. The story unfolds through comics which are also randomly generated including your characters and dialogue. The artwork is beautiful. All the characters have their own classes and skills, and consequences last. It's really well put together and highly memorable. 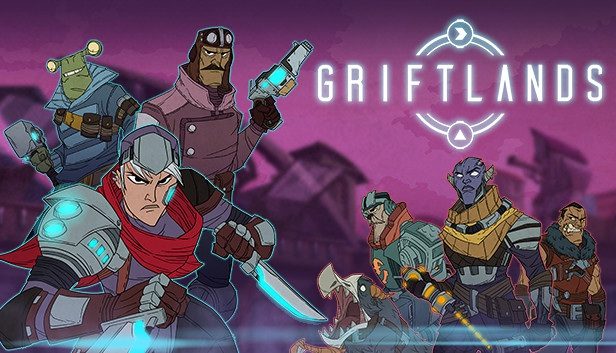 Klei! I love Klei. Klei games are the best. Here's another best game; this time a roguelike card battler set out in the backwater badlands of space. You'll meet lots of NPCs who want you to do things for them in exchange for money and favours. Take sides and follow a main quest as one of three playable characters, all with different card decks. Fight battles, but also negotiate; each character has both a battle deck and a negotiation deck, with each type using different mechanics. There's a great number of builds to experiment with, the writing is excellent and it's beautiful to look at. All round super polished and memorable. 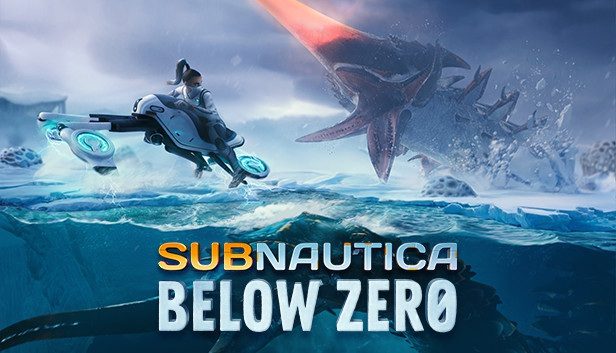 This review contains no plot spoilers, but mentions mechanics and items you may not want to know about if you want to go in completely blind. Subnautica was one of my all time favourites. Thankfully with it's huge success, the team have taken everything they learned and produced an even more special game with a larger budget. Everything from Subnautica is improved. If you enjoyed the first one at all, this is an absolute must-buy. I played Subnautica 4 times (which is ridiculously rare for me), most recently 2 weeks before Below Zero came out to remind myself. This review is, as always, a simple list of good and bad, with the addition of what I noticed changing from the first game. 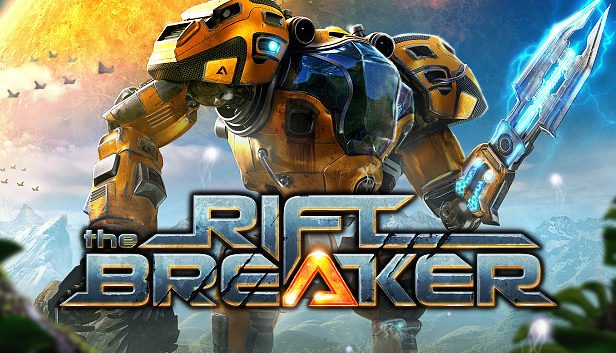 The Riftbreaker is a unique mix of several different genres. Simplistically, it's a base building tower defense game with some light factory elements and resource management. You mine resources, build a base, power it, and defend it from waves of creatures while you try to build a huge rift gate back to Earth. There's a 30 hour campaign as well as a survival mode and it should have a decent amount of replayability. The level of polish and content really sets it apart from competitors though; right from the beginning it's well voice acted, animations are really smooth and it's very easy to get into. If you enjoy base building, definitely give it a go. 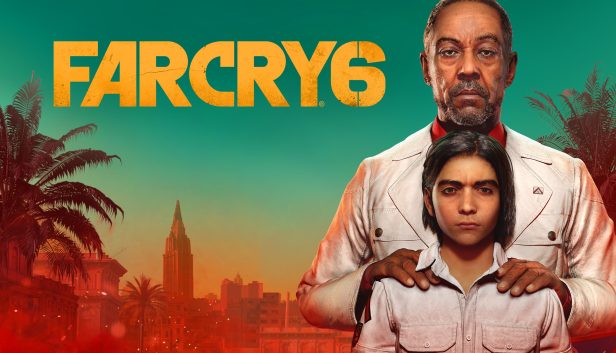 Far Cry 6 is... exactly what you'd expect. Whether that's good or bad is really whether you enjoy dropping 30-60 quid for a mindless shooty action game. Ok, it's not new - but it's still great fun when you don't pay through the nose for the base version. It's simple, streamlined and enjoyable. You play as an oppressed citizen of a dictator-state island, where the dictator is selling the island's new wonder-drug Vivaro which can apparently cure cancer. Unfortunately he's also a complete bastard (insert shocked pikachu face) so within the first 3 minutes of the game, you go from "oppressed citizen" to "slaughtering guards with a machete" and off you go on the latest shooty collectathon romp.

I typically only include games that fully released this year, so no demos or Early Access games in the top 5. That being said, Valheim took the world by storm this year and is absolutely worth getting lost in - that will be winning awards with me when it's fully released. It's playable now, but they're still planning several large content patches before release.

Dyson Sphere Program is also amazing and came out of absolutely nowhere in January this year. It's basically Factorio, but in beautiful 3D in a full galaxy where you can travel between stars and set up interstellar trade routes. It's fantastic, and I can't wait to play that when it's released.

The games I played in this summer's Steam Next Festival are also hopefully coming out sometime next year, and they were all good fun too.