Highlights of Steam Next - October 2022

Demos are a great opportunity to try some games that you might not otherwise have bought. I've enjoyed playing through a different mix of genres this time round; there are some really great ones to play through.

I think there are two camps of people that release demos on Steam (well, 3 if you count the shitty joke games like Finnish Military Simulator). The first group are devs who want to get their game out as early as possible to show that it exists, in whatever state it's currently in. The second group are people who are pretty close to release, and their demo is a highly polished, short version of the final game. While I enjoy seeing both - I do wonder whether it does more harm than good for the games that are barely playable to be featured in the festival. I doubt Steam actually enforce it, but the original purpose of the festival was that demos would have to be releasing within the next 6 months, and they would only be allowed in one festival ever, so showing your game super early when it's clearly nowhere near being finished doesn't seem like the best time to show it.

In other news, Bear and Breakfast is now out along with Tinkykin and Spirit of the Island. Corekeeper, Death Trash, Blastronaut and Wartales are all in Early Access. There's no sign of Project Haven or Terra Nil yet. 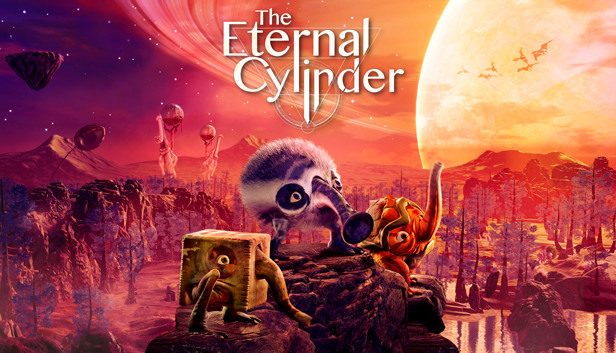 It's very rare for a game to immediately grab me as much as this did. It's wonderous, funny, heartfelt and very highly polished. The game is fully narrated really well. You start your story as an egg, hatching into a strange little creature next to The Eternal Cyclinder, a gigantic cylider that rolls across the landscape crushing everything. You manage to halt it with a big magic pillar temporarily, then go off exploring. This unique game lets your creature (and friends you find) evolve on the spot by eating different plants and creatures, explore weird and wonderful surroundings, and it made me laugh several times in only the first half an hour. Very excited about this one! 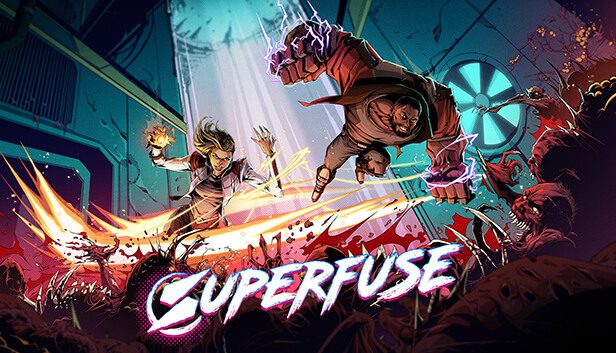 Superfuse is bloody awesome crossover between Weird West's art style and Diablo. You are a superhuman created by the rich elite tasked with eliminating a bunch of random evil monsters. The demo throws you straight into the action at level 10 to bust your way through monsters either as an Elementalist or Barbarian. It's a top-down ARPG with the standard mouse movement and keybind abilities, and it looks awesome. Partway through the demo you find a fuse, which gives you a new modifier you can apply to any of your skills. For example, I could add "zig zag" to my fireball, or make my Firewall spell spread out in two directions instead of staying still. Lots of fun combinations to play with. 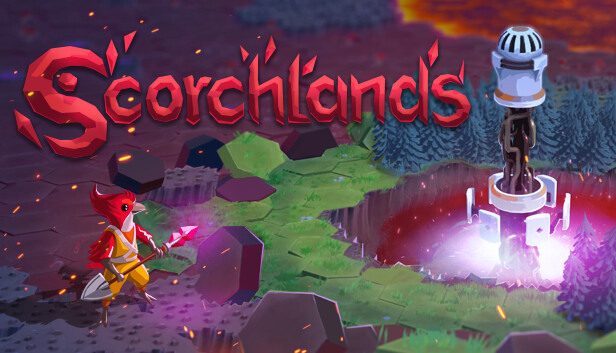 Scorchlands is an interesting new mix of genres. It's "kind of" like factory production chains, but instead of managing the physical moving of items around, you gain those resources immediately and they aren't stored; they're just values going up and down. So if you place mines next to a mountain, you have a certain amount of stone available to build stone cutters with. It has excellent dialogue and feels pretty polished already. You use the resources to unlock new technologies, including terraforming to make new biomes and find new resources. Oh and it also has a unique combat mechanic with cute little bird creatures. Also has some similarities to Dorfromantik. Very relaxing. 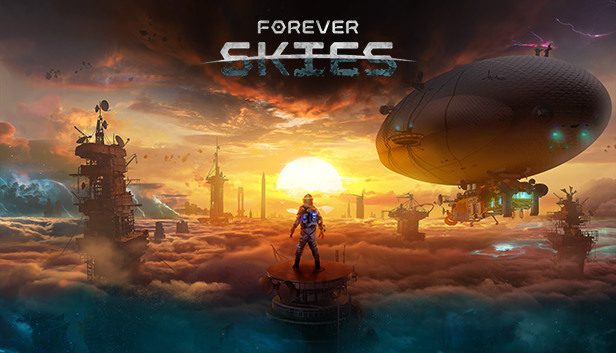 Forever Skies kinda plays like a much better graphics version of Raft. It's a survival game with the addition of viruses. I contracted Photophobia which makes you take damage when you look at the sun, and cured it by eating a fruit I found on a bush. Although poorly optmised (it's early), it has a great atmosphere. You're on post-apocalyptic Earth, hopping about the skyscrapers as the ground is covered in toxic gas. As you go about picking up metal and plastic trash, you discover an airship which gets you off the first building, and introduces a modular building mechanic where you can add parts, rooms, walkways and engines to the ship to increase your speed and altitude. Looks great. 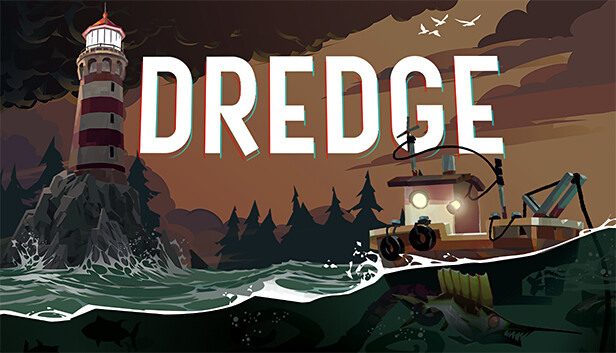 Dredge is a beautiful looking game about being a fisherman. You get shipwrecked on a small island and start work as their fisherman to pay off the debt for the boat they've given you. "Something" happened to the old fisherman, so the deal works out well for both of you. Not that much is given away in the demo, but it looks like aside from fishing interesting things, you'll be evading some deep sea horrors trying to get your haul back to shore. It looks gorgeous and feels very highly polished already. Looks like it will also feature boat upgrades, lots of locations to fish, and some weird exotic fish to find too.