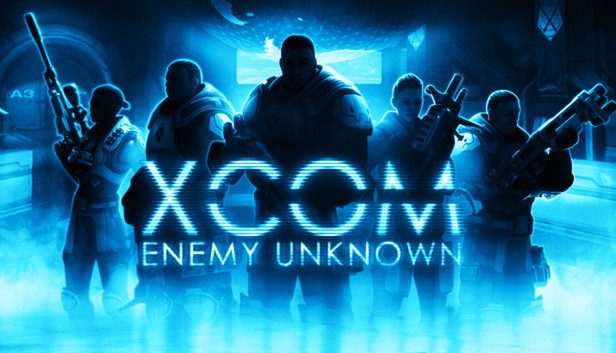 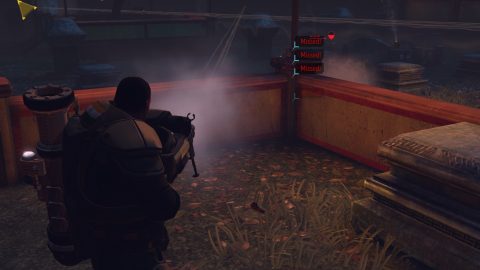 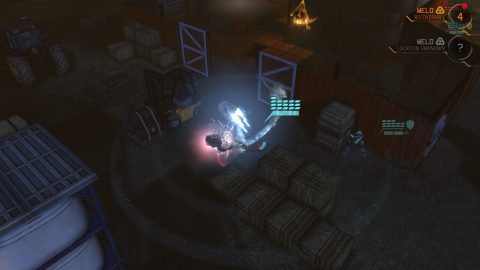 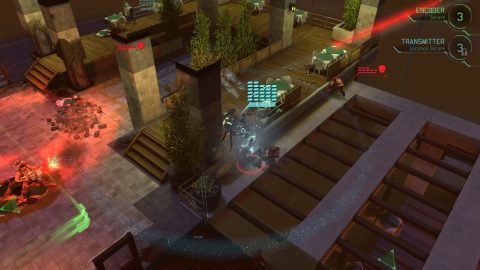 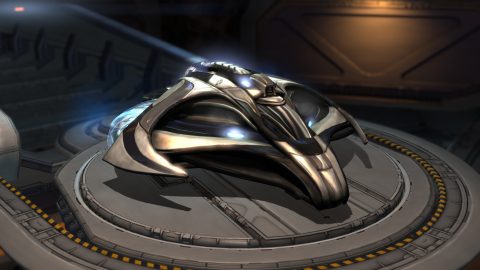 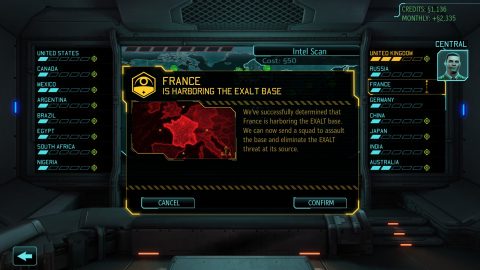 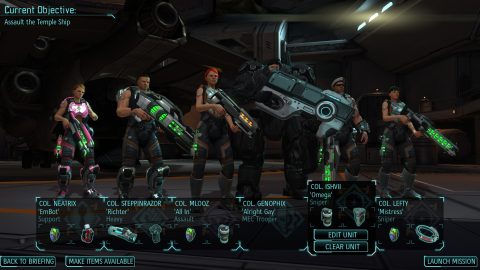 There's a lot I like about this game, and a lot that puts me off. The setting, tactical combat (in theory), being able to build your base and research new technology is awesome. On the negative side, you can screw up and have to restart the game after a dozen hours which is a waste of time. Your soldiers' aim is terrible. Tactical combat is already a huge challenge, and having to account for them all having awful aim with the RNG based hit mechanics just makes it frustrating. I also don't enjoy that the game is stacked against you and designed so that you just about scrape through.

After failing 3 times and writing it off as an annoying, frustrating game I eventually started enjoying it after I put it on easy. I understand it being stacked against you, you're being invaded by vastly superior aliens - I just don't enjoy that. Putting it on easy let me enjoy the combat and the technological advances to play with super alien weapons without constantly feeling stressed, losing missions and soldiers getting killed. The only downside to that was the same problem I have with a lot of games that are too hard; normal is too hard but easy is too easy. The game is very very difficult at the beginning, and after 15 hours or so it becomes a walk in the park. Really enjoyed the explanation towards the end of the game for the alien invasion and their psionic powers though.

The interface can be pretty buggy; having to click on an ability half a dozen times before it activates, not being able to select terrain at a higher altitude. Seems this was because it was originally developed for consoles.