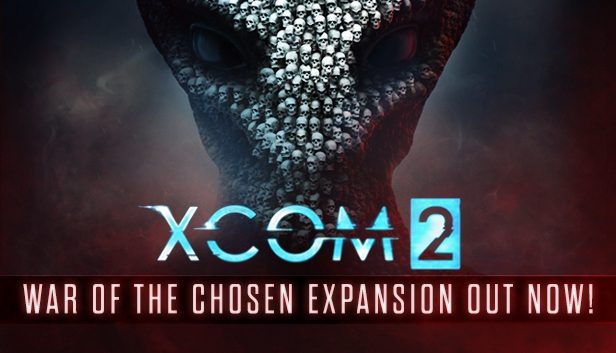 XCOM2 does a huge amount of things right, and still really annoys me in a lot of others. So overall I had a great time with it, but it's a mixed bag with plenty of pros and cons. The setting is awesome, graphics and tactical battles are great fun. The overworld map is a confusing mess & the game is mercilessly unfair on anything other than easy. The game is basically designed to screw you over at ever given opportunity, so I'm playing on easy again to enjoy it for the combat and soldier customisation and to negate the annoying parts. 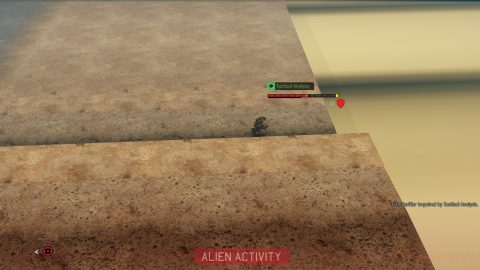 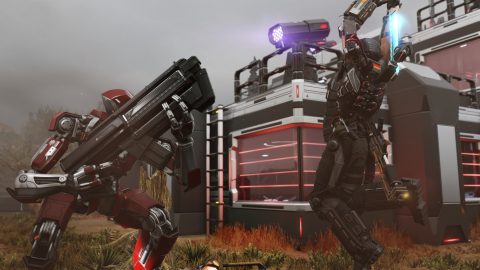 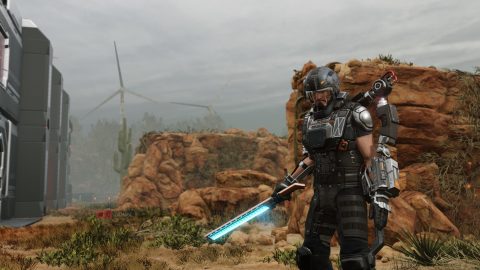 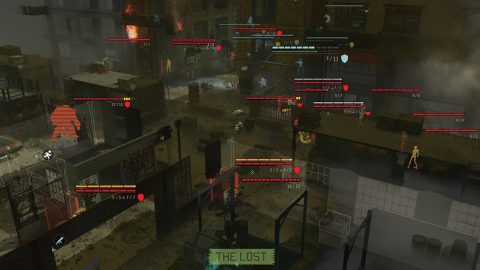 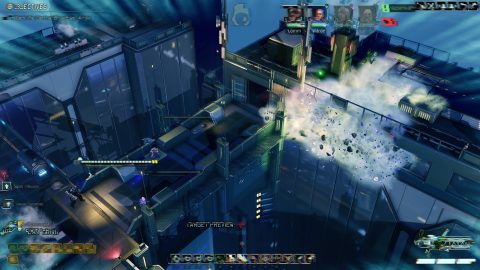 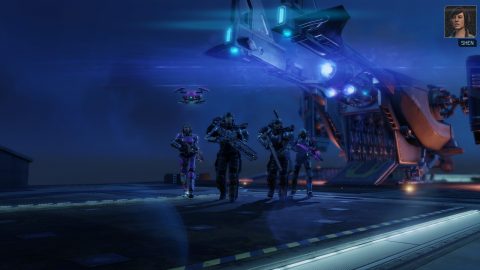 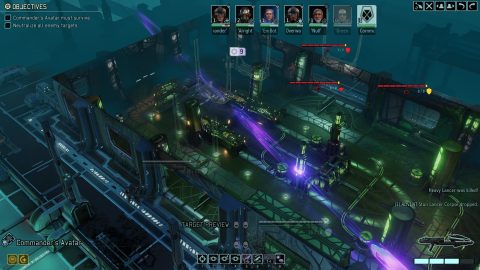 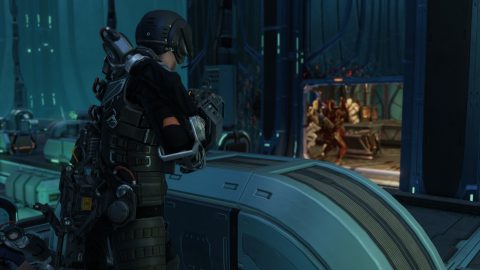 Pros
+ Camera is better (way better with the free camera movement mod that lets you move it in 360 degrees instead of 90)
+ Graphics are much improved
+ Generally has a WAY smoother UI than Enemy Unknown
+ On most missions, your soldiers start with "concealment", which lets you ambush a single enemy patrol, assuming they don't see you first. This mostly solves the annoying thing from the first game where you get the jump on a group of enemies and they immediately scatter. But adds new frustration as you can't tell where you'll be seen unless you can already see the aliens. There are red marks on the floor indicating where you'll be seen, but I frequently got deteceted when standing on non-red tiles too.
+ Music is awesome
+ Wide variety of mission types (rescue a VIP, collect crates before the aliens, rescue civilians, hack a station etc)
+ Zombie hordes
+ Animations are better
+ Customisation for soldiers is much improved & can now switch gender and nationality too
+ The new faction classes are good fun and add variety (WOTC)
+ You upgrade all weapons at once instead of buying new weapons, which is much more streamlined. That being said, weapons still have unique upgrades so you can still outfit them with a specific weapon
+ The chosen each drop unique completely overpowered weapons which are great fun to use against Advent (WOTC)
+ Only snipers have pistols now, but they have infinite ammo
+ Target preview now allows you to see whether you'd be able to see any enemies after moving at the new position, which makes planning moves much better

Cons
- I knew that XCOM 2 assumes you lost XCOM1 because I read about it beforehand. The game doesn't really seem to give you any context to what's going on.
- I really get fed up with games specifcally designed to fuck you over. Now even if you're right in front of an enemy with a 100% chance to hit, they can still dodge and only take grazing damage
- At the start of the game, I was completely overwhelmed by the tactical map. It overloads you with tons of different things to do at the same time after the intro missions. The UI is confusing, and the game does a really poor job of explaining some of the things you can do, how they work, and the consequences
- When the game introduces that Advent are working on 'the Avatar project', it tells you that we know literally nothing about it, other than the word 'Avatar' appears in all the documents and it's classified. They also somehow know that if the aliens succeed, you'll lose the game. Why? How could they know that if they know nothing about it? (WOTC)
- The tactical map is like a kid with ADHD. Every time I start scanning somewhere, I get another popup asking me if I want to start scanning somewhere else. It's impossible to concentrate on doing one thing
- There's a bond system where every soldier can be paired with another, increase "bond xp" and grant each other special abilities. It's a great idea, but it adds yet another level of RNG (finding two soldiers that get on with each other rather than just taking the classes you want) and more restrictions, needing to send them on the same mission or effectively knocking out two soldiers at once if one of them gets wounded (WOTC)
- Just like the first game, there are weird pauses between moves. You tell your character to shoot, and he stands there for 4 seconds before he does anything. This happens in all areas of the game, like clicking to open the map, firing at a soldier or enemies moving & firing. Even after one of your soldiers' turns, before the next soldier's turn, when the game doesn't need to calculate anything
- With the new economy structure, I had more money than I knew what to do with. Literally thousands of unused suplies at the end of the game. I think this is tied into the second issue; research is partly randomised. I didn't get Plasma weapons until 45 hours into the game, so partly I didn't have anything to spend supplies on

Bugs
- Enemies randomly run straight off the map
- You can shoot, melee enemies and throw grenades through solid walls sometimes
- When reloading a save file, sometimes enemies stand straight up with their arms spread wide like a mannequin (even if they're dead)