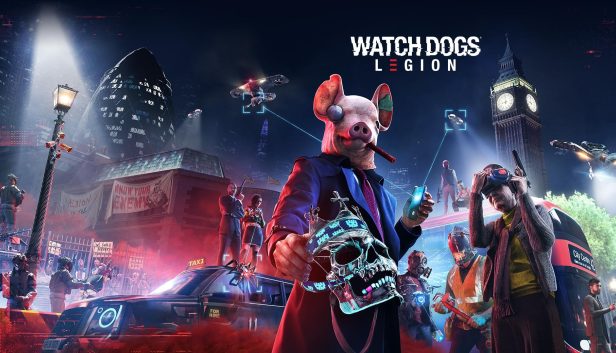 Watch Dogs Legion sells itself, and entirely revolvees around one main mechanic. You can hire and play as literally any NPC in the game. It's mechanically very impressive, although I'm really not sure how much value it adds to the game. It actively detracts from forming a bond with a main character, and adds quite a lot of odd voice acting and glitches. That aside, London is absolutely stunning, combat is entertaining and it's a great ubisoft sandbox. 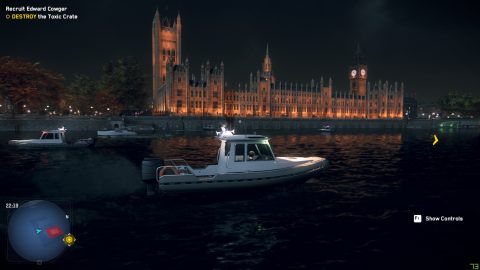 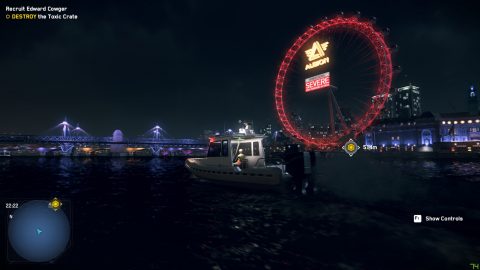 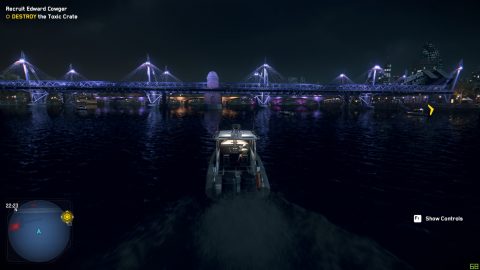 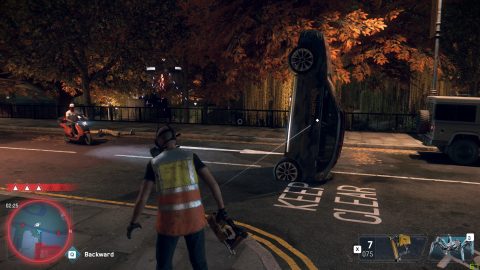 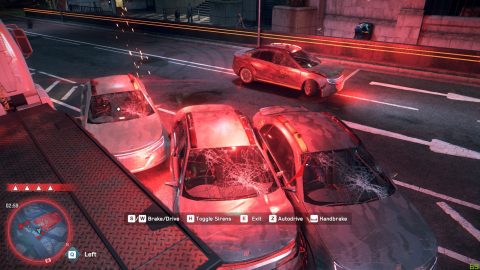 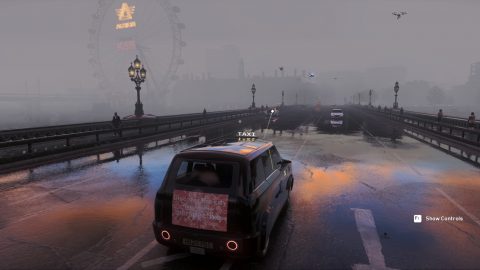 [Pros]
+ Gorgeous
+ Spider bot animation is awesome
+ Stunning attention to detail. Having spent a fair amount of time in London over the years, it's amazing to go "hey I recognise this, isn't this the street outside the British Museum?" and it is.
+ People drive on the left
+ As an expat, driving around London is extremely nostalgic
+ Incredible amount of voice acting - each voice has all the lines in the game, main stories, side quests etc
+ Trying to find the best way into a building and scouting in advance is cool
+ Wide range of tech upgrades
+ A lot of the clothes look good, but the faces and hair styles are usually horrible
+ It's great that you can play as anyone, although huge sacrifices in quality have been made to accomodate it. You can play a mission as anyone in London, which means the main character's dialogue has mostly been reduced to "Ah, what?" "Oh" "Excellent!" etc.

[Cons]
- Getting on an off things like drones and boats is clunky
- The game is rated "13" and yet contains "shit, fuck, cunt", torture
- In a previous game, there were prompts during car chases to hack CTOS and blow up junctions, change traffic lights etc. Can't anymore
- All hair looks awful
- There are almost no white people in the game, in London
- The person they chose to lead DedSec has a really weird accent
- Nobody seems to care if I steal cars or drive over people
- Optimisation seems to be relatively poor
- You get a construction drone almost immediately which lets you hack a big flying drone and ride it around. This immediately makes most of the vertical puzzles pointless as you can just fly anywhere. Not only does it invalidate most ground puzzles - some tech points are only reachable by constuction drone, so if you try to work out how to get there on foot then realise it's 20 feet in the air, it's a waste of time