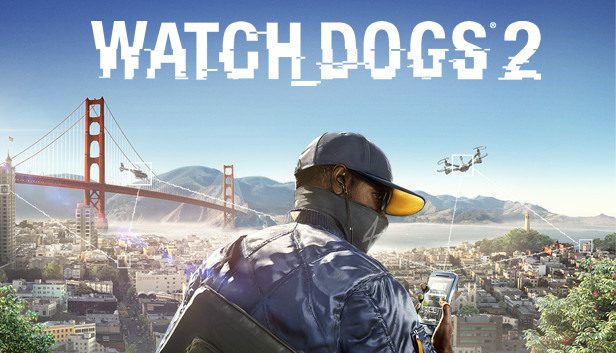 WD2 is a hundred times better than the first one. WD1 really just feels like a proof of concept for this, which is way more polished and fun. You play as Marcus, a member of the hacktivist group Dedsec & work on taking apart a conspiracy between the tech giants of Silicon Valley. As before, it's basically a GTA clone with some great hacking extras in the form of an RC car and a drone which allow you to hack into most places without even stepping through the front door. It's set in a pretty detailed rendering of San Francisco. Ultimately Watch Dogs 2 tells a good story about the state of the modern world, it's data harvesting, tech corporations, online privacy and a potential future. 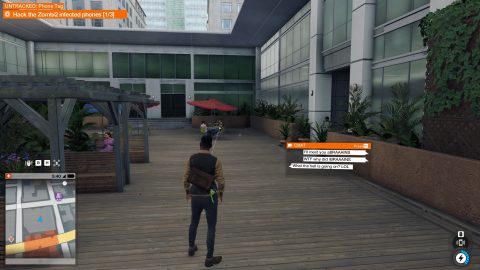 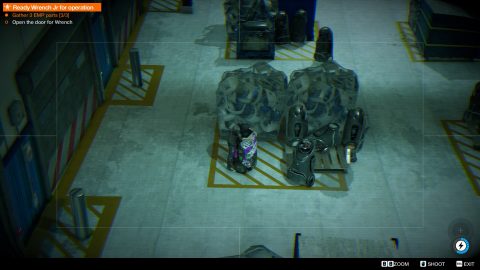 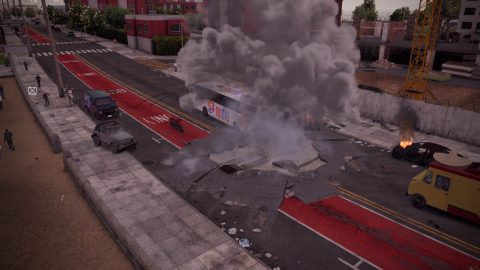 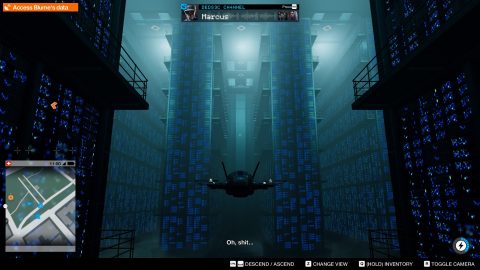 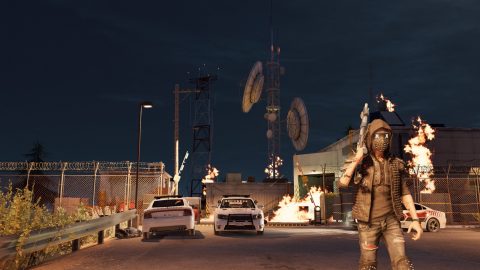 - Some large tech corporations are the main focus of this game, parodied with alternative names for what are obvious Google, Facebook/Twitter & SpaceX. The voice acting is good and the characters are pretty memorable I even laughed several times at the dialogue which is rare.
- Controls are now FAR better on mouse & keyboard, to the extend I could actually play it without a controller
- Side activities are enjoyable, and lots of them are main-mission standard. There are also things from GTA like time trials and races
- Same kind of problem as Watch Dogs 1 with weapons. At the beginning of the game I bought the silenced pistol and the silenced assault rifle. After buying a new suit, that was literally all I used money for in the whole game. No point buying fancy cars really as you can fast travel from anywhere to any shop, you can steal any car on the road, and there are no other silenced weapons. Unless you care about skins & appearances there's nothing to do with the cash pickups
- Not being able to pause cut-scenes or dialogue really frustrated me. Pressing escape just skips it instead of pausing
- Being able to hack cars to move on their own, or drive police off the road is fun