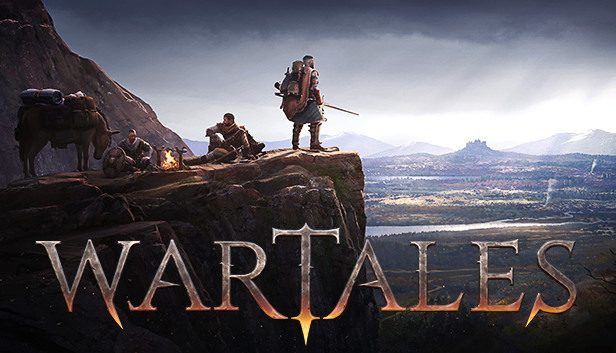 This could be really nice when it's out of EA. You play a band of mercenaries making their way across a pretty isometric overworld; moving from town to town, taking on quests, camping etc while managing resources for travelling. The battle system is decent turn based combat on a flexible grid system. The campaign I played had a tank, fighter, rogue and archer. Each character has a skill tree, levels, attributes, traits & professions (which allow them to do things like tinker or cook, and give them combat bonuses). Line of sight also actually matters; I shot my own rogue in the back with my archer by mistake. And you can rename characters, which is always fun.