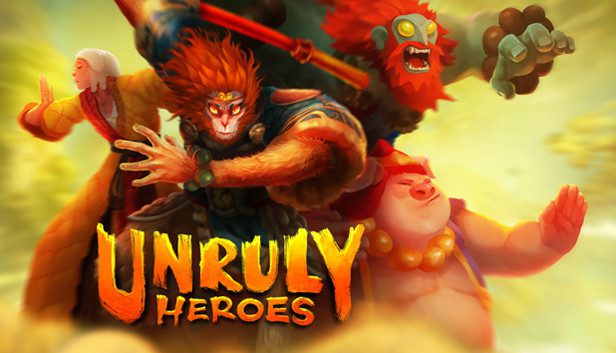 Once I did some reading and saw that this was made by some Rayman developers, it all fell into place - as it's very very similar to that. However, although I would generally recommend trying this on sale, it has a lot of flaws for big fans of platformers. It is gorgeous, and the animations are really nice. It also has decent interaction from some voiced NPCs. In terms of gameplay though, the controls really let it down; everything feels imprecise, never being sure whether your character is in the right place to grab a ledge, double jump or make a leap.

It also has some pacing issues - there are some good sections of platforming and combat, then suddenly switched to 'puzzle mode' which is barely more than pressing B on a statue of the characte.
Doesn't appear to have cloud save. We lost the 2 hours of progress we made a couple of months ago.