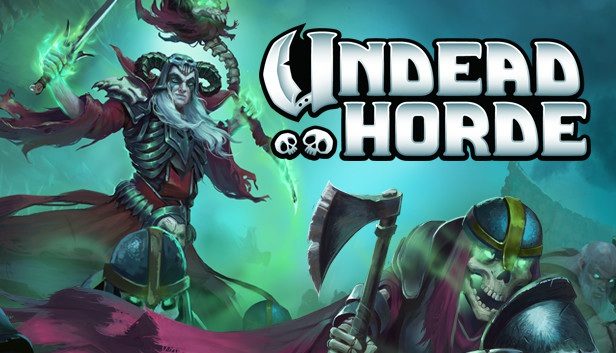 The Awaken Online series of books has caused both my partner and I to want to play Necromancer classes at every opportunity. There aren't many games about being a necromancer so this game is in a great niche. It's a bit of a low budget game, but it was very enjoyable to play all the way through and a fair bit longer than I was expecting. It's got a good light-hearted sense of humour, runs smoothly and is some good brainless (pun intended) fun. It's a little like Diablo in the sense that there's a constant stream of loot with minor random stat upgrades and a home base that you upgrade where you can buy level-relevant items. Overall it's good fun with some minor annoyances.

The core loop of the game is that you conquer each small map one by one, following fetch quests from the NPCs in each zone. You unlock new kinds of minions by killing a certain amount of them, and you can raise the corpses of slain enemies. You can cast spells from items, buff your minions and directly attach your foes.

- There are lots of gates blocking your way. Some of them can be opened with levers, and some of them are just locked until you're "allowed" to go through them, which is frustrating
- When you level up, you choose one of three cards, which have randomised stats on them. Not a huge fan - I just wanted a really big command limit but that meant sometimes severely gimping everything else.
- There's no way to respec, so you can't experiment
- Inventory management is clunky, but nothing different to other games like Diablo where you're constantly selling useless loot
- In theory, your increased command limit should mean that you can raise more lower quality troops and they should equate to a fewer number of good troops in terms of combat strength. In reality though, anything less than the most recently unlocked unit is completely useless
- Being able to summon bosses after killing them is cool, but the UI didn't make it clear that it costs money, so I lost 50k on experimenting (doesn't really matter as there's nothing much else to use money for)
- You can't talk to NPCs twice, so if you miss some information like "my secret stash is under that statue", then that's it