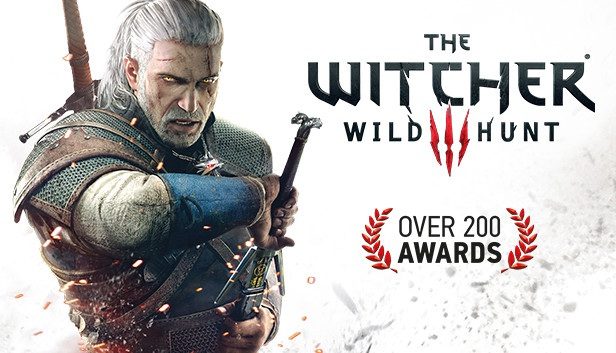 Incredible game; one of the best RPGs ever made. The voice acting is superb, the story is engaging & detailed. What I particularly love is the way the game allows you to make large choices which do not always end well and allows you to live with those consequences. It's possible to fail quests, it's possible to get someone killed and the story goes on regardless. Living in that world of consequences instead of reloading makes it feel so much more real. Combat is excellent, and the variety of side-quests and monsters is amazing. There are also two brilliant DLCs which are as long as full games in their own right. 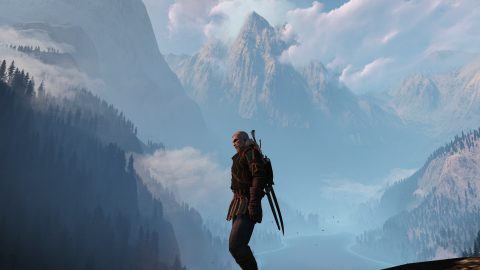 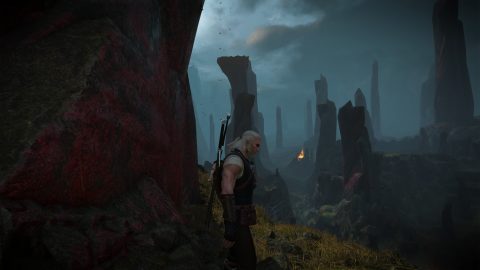 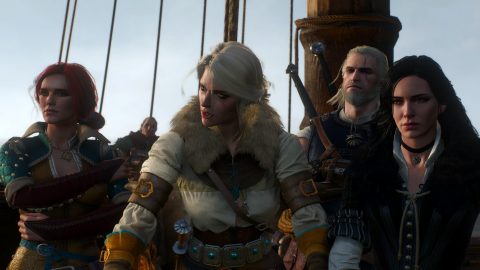 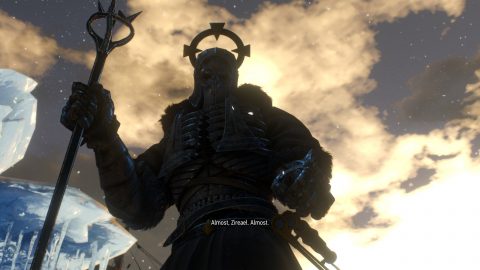 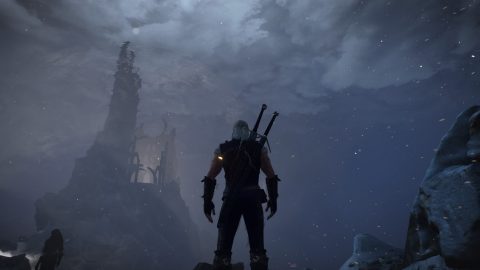 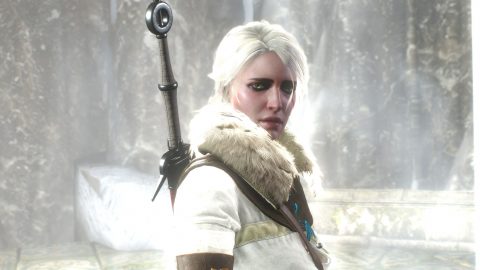 Given how long the game is, I played with a few mods which changed mechanics such as weight limit, auto oils and fast travel from anywhere. There are a ton of mechanics which are nice lore-wise, but kind of a chore in real gameplay.

My other criticism, if you can call it that, is how long it is. It took me 3 attempts over the last 3 years to finish the game. The first time I got burned out because I was trying to do everything: monster dens, side quests, treasure hunting, contracts. It was too much. The second time I came back I think I was looking for an action game and there was just too much cut-scene watching. The third time I came back, I had 50 hours in the game already and I decided to ONLY play the main story and finish it. Ruthlessly ignoring anything that wasn't a main quest, it still took me another 20 hours to get there.

--- SPOILERS BELOW ---
At the end of my game, Ciri entered the Elven tower to fight the White Frost, (presumably) died and was never seen again. Mad King Radovid won the war against the Nilfgaardians and Cerys rules the Skellige Isles.
I think the reason I got this ending was because I took a mixed approach with Ciri, and finally allowed her to make her own decision to enter the tower. Because I was skipping side quests, I didn't do Dijkstra's quest to kill Radovid and he won the war. I came away from the game feeling like I got the crappy ending (which I did), which kind of put a bummer on the whole thing. I respect that the choices have real consequences though, and it's all the more meaningful for it.