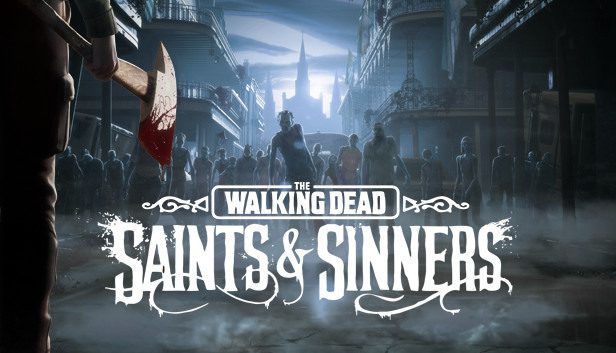 This is a fantastic VR zombie survival game. You have a home base, and you head out on short expeditions to scavenge local areas for resources and run quests for NPCs. You can craft upgrades and weapons, and you have to be careful about stealthing around the zombies. The combat is brilliant - often in VR you can just wave a weapon at infinite speed and glitch the game (see GORN), but in this your character's movements are much more realistic, weapons have weight, and they get stuck in zombies when you hit them. It's a really immersive experience.

There are a lot of things that I love about this. I'm so glad to see higher budget VR games with lengthy campaigns, voice acting and attention to detail starting to be developed. Unfortunately for me, I just can't play this because there's no teleportation and it makes me sick moving around with a stick.

[Cons]
- I think you're meant to hold an item in front of your face to inspect it but it's very buggy; I have to hold it RIGHT in front of my headset then look up to get the info window to appear
- The play area guides do not appear while you're playing the game. Dangerous and stupid.
- No teleportation, so I can't play it