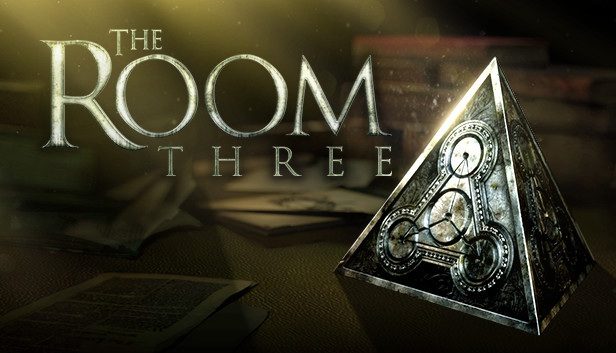 The Room is the third entry in the series, and follows a similar vein to the first two, with a series of puzzles based on objects that reveal more secrets and unfold as you make progress. I would have originally described the game as a 'puzzle' game, although I'm not sure that's right. There's little challenge to it, but the real enjoyment I got out of it was seeing how all of the beautiful models in the game unfolded and developed as you made progress. All of the interactions with game objects feel tactile and the sound design is spot on. So for that reason I thought it was worth playing, but I was falling asleep a bit from how easy it was. 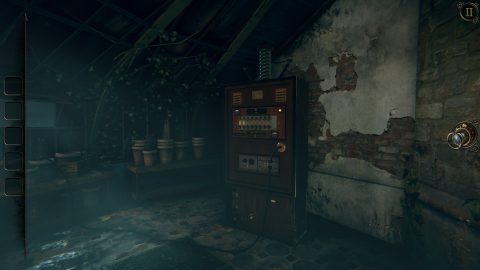 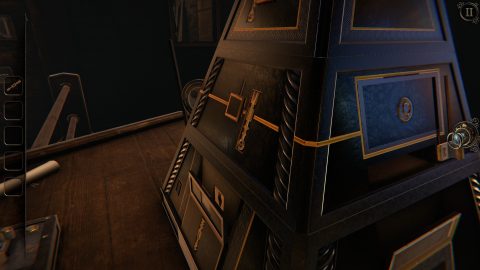 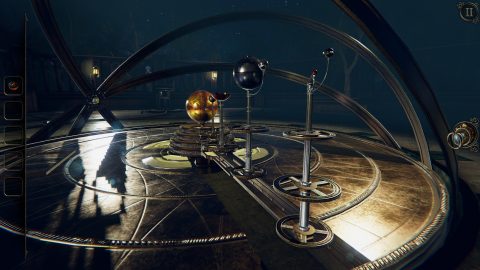 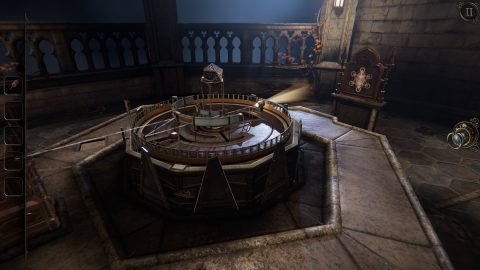 I played the first of these years ago and was 'whelmed', but 3 was on sale recently and decided to give it go. The 'story' doesn't make any sense as it was too long since I played the first one and I haven't played the second, but I feel like that's irrelevant as it's just a framework for the puzzles. It's something about an alternate dimension and space travel, but it had no effect on the gameplay so I largely ignored it. They've also added alternate endings to this game, but they take ages to find and it's basically just a different 20 second cutscene at the end.

They're originally developed for mobile, and you can feel throughout that it would work much better with touch controls rather than the mouse, particularly on one puzzle towards the end where the sphere you're turning moves frustratingly slowly and it took hundreds of click and drags to move it to the right position. They're now working on a VR game, which I have no doubt will work really well if they get the controls right.

The graphics and the animations are beautiful, and watching a single tower reconfigure, unfold and reveal new secrets is really fascinating, in a way that you couldn't do with a real model.

Considering the price of most games, I think this series is excellent value for money. Although it was originally developed for mobile, they've redone all of the textures and models to look perfect in high resolution on a large desktop model.