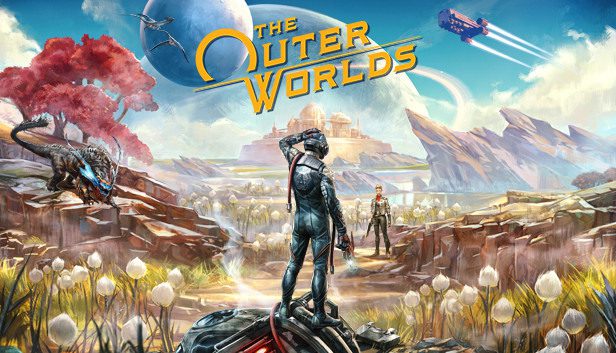 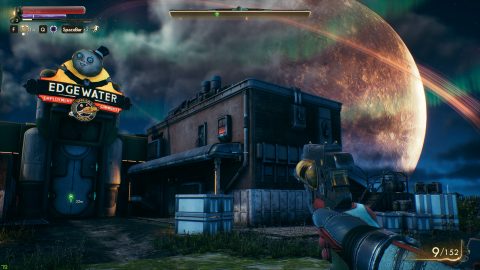 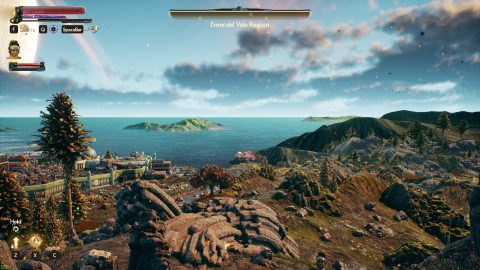 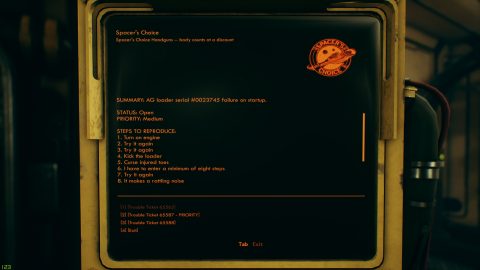 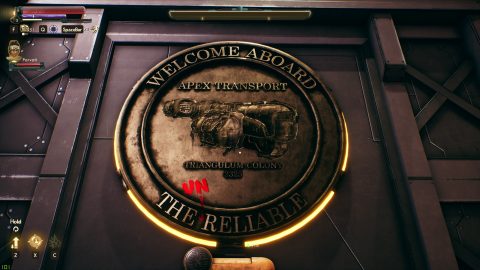 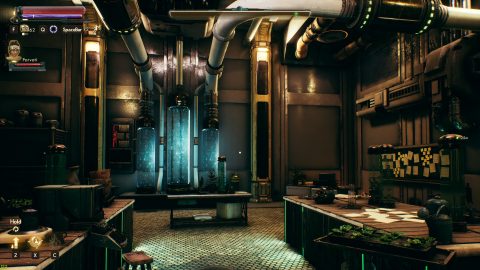 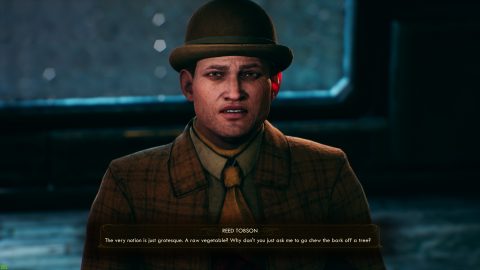 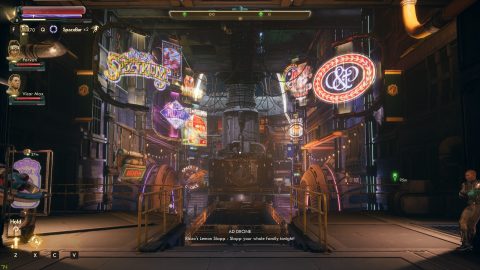 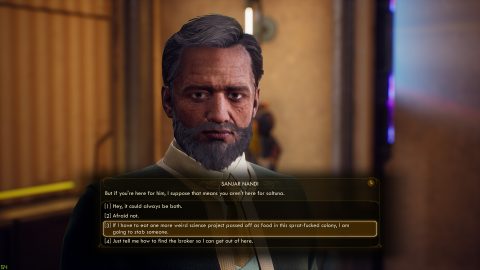 The short version is that this is probably the best RPG I've played this year. The dialogue is excellent, writing and voice line delivery is genuinely funny - I haven't laughed this much at a game's conversations for a long time. Everything else I have to say is basically down to the fact that you need to bear in mind that Obsidian aren't a AAA company, and this game has achieved a huge amount, but is probably limited by manpower and budget. I hope the success of this game fuels them to keep going and fund a larger game. This feels like a kind of modern Fallout-lite; it has the dialogue and the setting, but lacks scope & depth.

+ The game is well optimised, I was running it at 80fps on Ultra in most areas, and it has an excellent view distance. Again related to my comment on budget, I think they probably spent more time optimising the earlier areas, as I felt the FPS dropped a bit in the second half of the game
+ You can definitely see the Fallout roots, but it is it's own game too
+ The dialogue and voice acting are really funny and well delivered
+ I really enjoy the guns, but combat in general is too easy (even on hard) and over too quickly. I rarely had a fight last more than 20 seconds. Time dilation is a good substitute for VATS
+ It's cool that you can pick up some interesting objects and put them in your ship
+ The first area has a hard choice to make, and I think it handles it excellently. I got way more involved with the NPCs than I usually do in a game like this

- I want crafting!
- There's way too much stuff to loot. Every single fight I ended up with more ammo than I started with, so by the end of the game I had 2000+ of each ammo type
- Having something like 'vaults' with their own mini stories would be great. Every location in the game is tied to a quest, but I'd love some standalone areas to explore with their own backstory
- Flaws are a really interesting mechanic, but I feel like the drawbacks aren't worth the perks
- There are no grenades
- I'd love the survival aspects from Surpernova difficulty, but don't want permanent companion death, limited fast travel or lack of saving
- I wish I could see corpses on the minimap after combat so I knew where to loot, instead of running around staring at the ground looking for bodies
- There's a reputation system built into the game, but it seems completely irrelevant. I didn't notice anyone react differently to me and it had no effect on the story. I didn't even realise there was a way to check reputations until I stumbled across it in a menu about 25 hours in
- Your character can have one of various different backstories, but it has no effect on the game
- Dialogue is mostly the same regardless of what options you pick
- Dialogue skills are just there to get more money or xp and generally don't have any effect on the conversation

I played this on Microsoft Game Pass, which cost me €1 for a month. I'll probably buy this next year when it's not exclusive to Epic anymore.