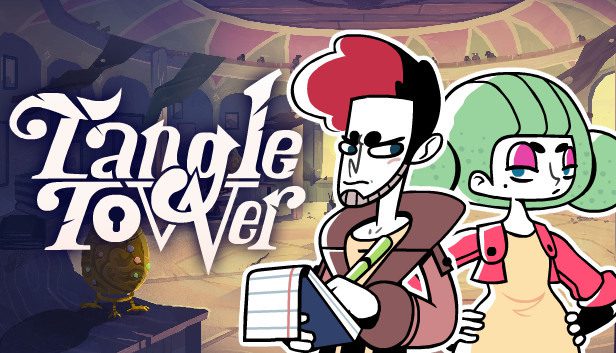 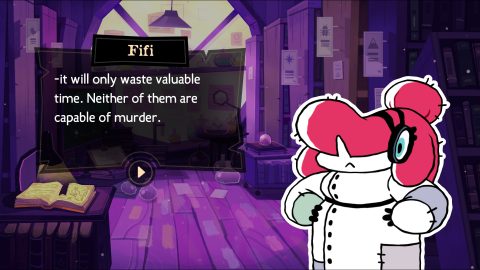 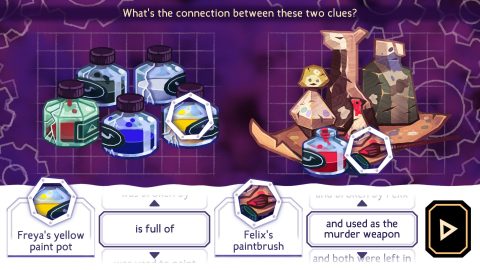 Tangle Tower is a light hearted detective game with fantastic voice acting. It feels perfectly adapted for touch screens (or maybe it was an iOS game adapted to PC, either works). The core of the game is mostly listening to NPCs talk with a few puzzles thrown in. Some of the puzzles are original, some of them are obscure, but every time you get it wrong the game tells you more about how to solve it - which can be good if you're stuck, but it also means there's basically zero room for trying things yourself because the game will give you hints whether you want them or not. Overall I got completely absorbed and really enjoyed the voice acting, which makes up for the gameplay flaws.

I think the initial pacing can be a bit off-putting; you spend the first 4 hours on a linear path just talking to everyone available and picking up all the clues. After that, the story starts to pick up, but the gameplay falls out the bottom; it's a weird mix of either the game telling you exactly where to go next or absolutely no direction at all (there's a hint button).