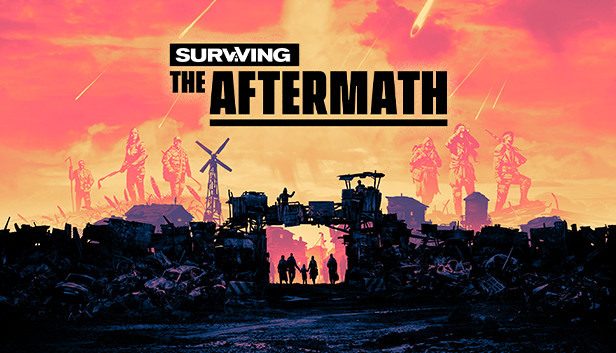 It looks like Paradox and others might be getting this Epic exclusivity nonsense right; take Epic's money, launch in Early Access on Epic for the first year while you finish building the game, then release on Steam after the "1 year" (of early access) is over. Surviving the Aftermath is... well, clue is in the title. It's a colony simulator, set after the Earth is destroyed. It's kind of difficult to say what's missing here. I was really looking forward to it, but throughout EA and even after it's now released - the game feels like it's missing anything special, or even compelling to keep playing. It's all there - building, scavenging, exploring, but the game just feels kinda dead.