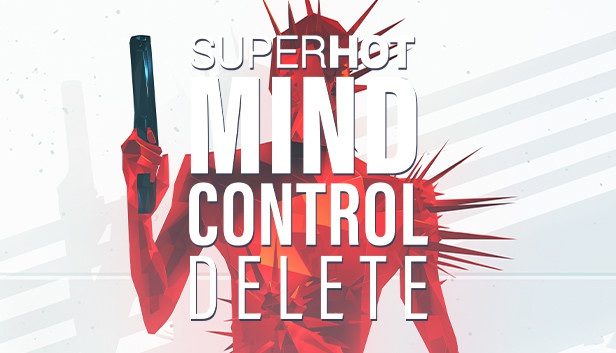 I spent quite a while banging my head against this game until I realised it was just more frustrating than enjoyable. It starts out well (basically the same as the first game), adds some interesting mechanics, then gets repetitive, difficult and frustrating. This is essentially the first game, but you have to beat a sequence of randomly generated levels (in batches of 4, then 8, then 12) effectively without getting hit more than once. It's not hand-crafted, and the levels just keep spawning in more and more enemies until you've killed an arbitrary number of them, then you start again in another level. Overall it adds 'stuff', but it dilutes what made the first game good.

+ Really surprised it was free to everyone who bought the first one. How do they make any money? That being said, the first game is €23 and only 3 hours long, so fair enough. This one is mostly just randomised sets of levels.
+ More options than the first game as you now have randomised super powers by picking up 'hacks'
+ Great variety of weapons and options for eliminating enemies

- Enemies easily spawn behind you, or start randomly in front of you with a shotgun. If you die, you can lose 15 minutes of progress.
- They seem to be proud of the fact that there is absolutely no story, and go out of their way to say "this game is pointless". It wouldn't have been hard to come up with some kind of story, so it feels kinda rubbish
- Enemies that you can't kill are annoying
- The last few levels get a lot harder, they're randomised, and you have to beat about 15 in one go without getting hit. It's not fun.
- Still can't crouch