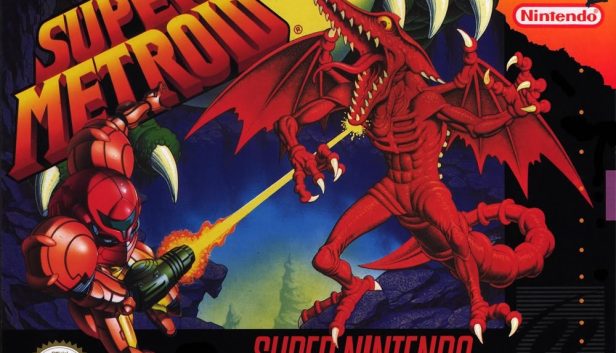 I'm so glad I got the opportunity to play and finish this old classic from 1994. Super Metroid is primarily a game about exploration, finding all the hidden nooks and crannies spread throughout the planet to gain enough power to defeat the challenging and annoying bosses. The game shines at exploration and helps out with this by providing an X-ray tool later in the game. The map is not really that useful for this, and finding stuff you missed can be tricky. Upgrades are really satisfying to get, and the planet is fun to explore. You can see why this game (and it's predecessor) coined a term that defined an entire genre of video games - Metroidvania! 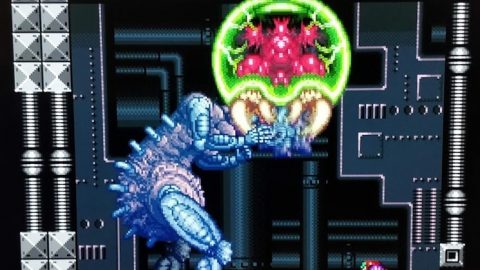 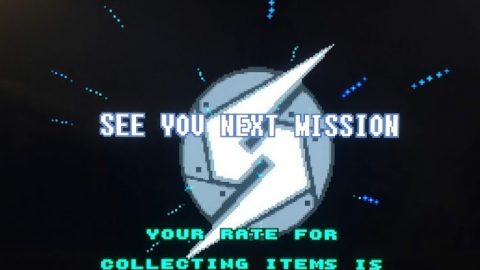 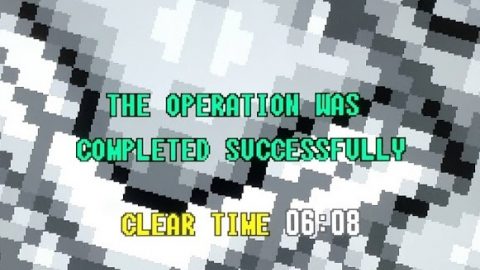 We had a Mega Drive growing up so I missed out on this (I chipped in some time on an emulator a few years later but never finished it). All of this is obviously through a modern filter looking at a game made 25 years ago. Aside from one or two annoyances, the game has actually aged pretty well.
- The controls are ok, although there are some things that take some getting used to; Space Jump for example only works if you jump at a very specific point in the vertical arc, wall jumping also has a very small window for success
- The map is ok, but not that useful. It's made up of a square grid, and 'most' of the powerups have dots in them, but you have no way of knowing if you've collected it or not, unless the square hasn't been visited at all.
- Several of the bosses I had to Google as they had mechanics that really weren't clear from their movements or the game.
- The bosses feel mostly like just plastering them with missles before you die from unavoidable attacks.
- I don't understand people who speed run games, but the record for this game is 40 minutes. Insane.