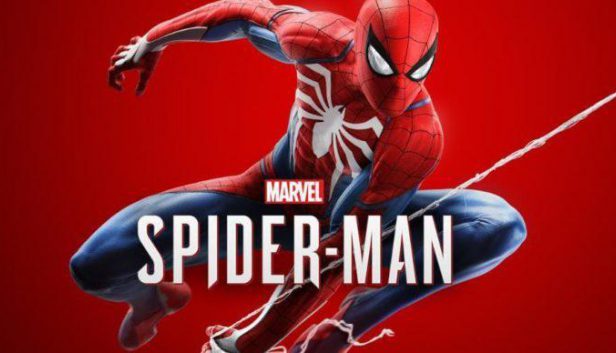 I think this is the game that has most accurately represented the feeling of actually being a super hero from a move. The movement is superb and looks just like the movement from the Spider-Man films. Combat is fluid and responsive. Manhattan is the perfect environment for swinging around super-heroing and there's a ton of optional stuff to do if you want to extend the gameplay. The story is great but predictable. For someone who's never been in to Spider-Man, and not even really interested in super heroes, I was surprised how much I enjoyed this. Easily one of the best games of the year.

Although I do give this top marks, there are a few things worth mentioning which I thought were weird or annoying.
- Playing as MJ and Miles isn't vital to the story and often makes no sense
- There are random mandatory pipe-dream and line-based puzzles that don't really fit with the game either
- I thought the story fell apart a bit towards the end. There were 3 plot holes in the space of 10 minutes
- There are a TON of extra collectibles and optional activities on the map. That's cool, I enjoyed those, but if you're going for 100% be prepared to just swing randomly around the map for hours looking for crimes, because 3 of the categories aren't all active at the same time, and only show up when you get near them. I would probably go for 100% if it weren't for this.