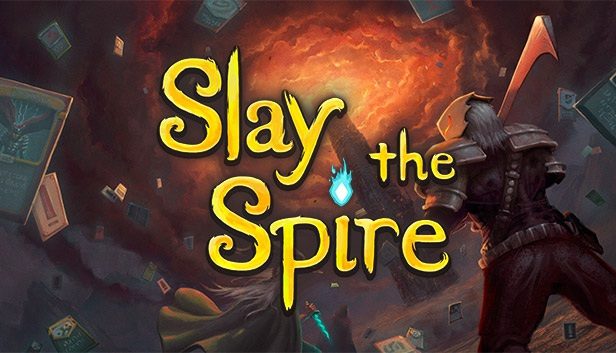 This is a roguelike card game where you collect new cards for your deck by defeating encounters. There are also merchants to buy cards, rest points, elite enemies and bosses. The game has 3 Acts - about 50 encounters per game in total which is normally 1-2 hours. There are 4 classes to play as, and each time you die you lose everything. The only unlocks in the game are adding additional cards that you can encounter while playing. The game plays extremely smoothly, the animations are fluid, the gameplay is intuitive and it's very addictive. 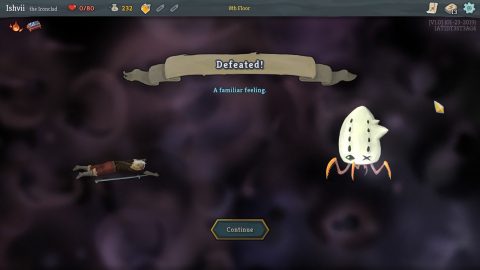 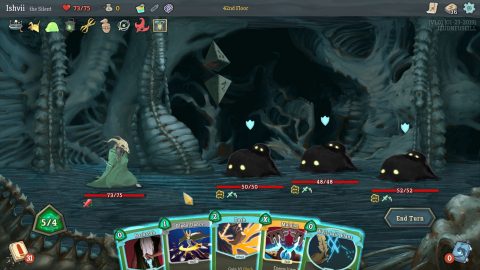 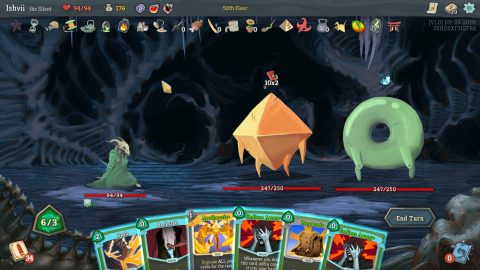 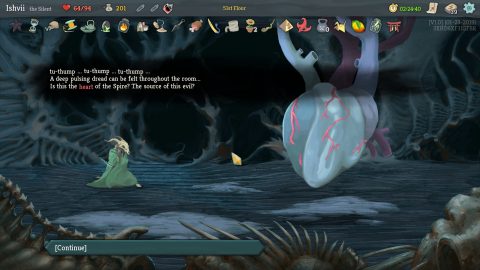 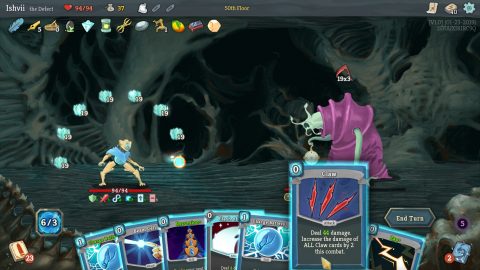 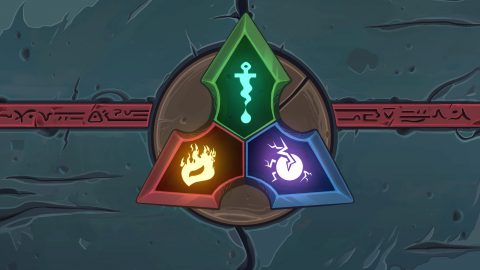 I love the mechanics of this game; there are great card synergies and it's incredibly polished. Although the game feels challenging throughout and quite difficult, I still beat the entire game on my third attempt - RNG can play a big role in it. As always with games like this, the cards and relics you get are random, and so are all of the encounters; so you might get loads of good cards in a run or you might get rubbish - it's complete luck and there's not much you can do about that other than make the decision available at the time. This also applies to combat, although this is a failing of deck building games in general; the enemy might decide to attack for 30 damage and you have no defence cards in your hand that round.

The three classes (they've since released a fourth character for free) are extremely diverse. There's a red guy focused around direct damage and blocking, and green guy focused on card management and poison damage, then there's a blue guy which seems to be focused on... chaos and randomness as near as I can make out.

The relics can have a completely game-changing effect on your run. One of the relics randomises the cost of your cards every time you draw them, one of them makes you keep your cards every turn instead of discarding them. There's a huge amount of diversity.