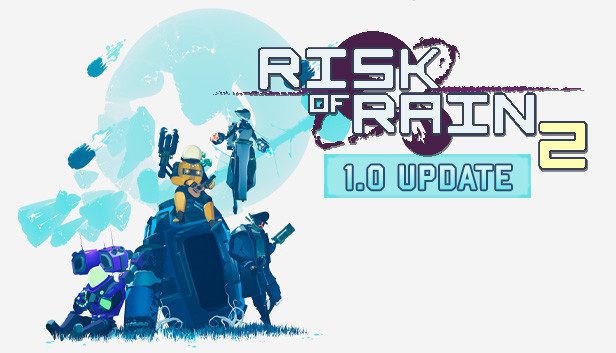 I don't see the appeal of this. It's quite pretty, but the core gameplay loop is simple and repetitive. Run around a big randomly generated map looking for enemies to spawn so you can buy randomised loot, then try the boss. When you summon the boss, dozens of enemies also keep spawning until the boss is dead. There's very little indication telling you where bullets are coming from, few ways to avoid damage and often nothing you can do to avoid dying. Die, start again. It's a weird contrast between spending most of the time running around a big empty map looking for loot, then activating the teleporter and unleashing chaos and getting killed.

Full release hasn't really changed anything from Early Access. It's still a weird repetitive gameplay loop that just lacks any kind of depth. You can't even 'specialise' a build because all the loot is random.