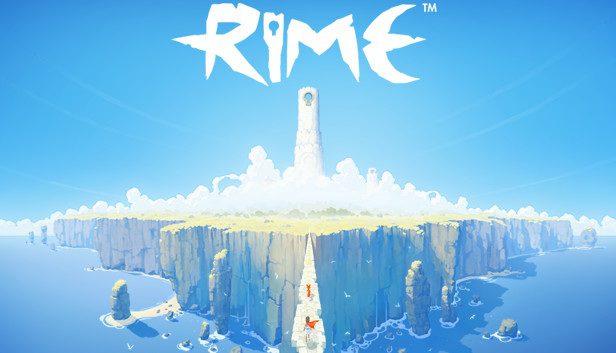 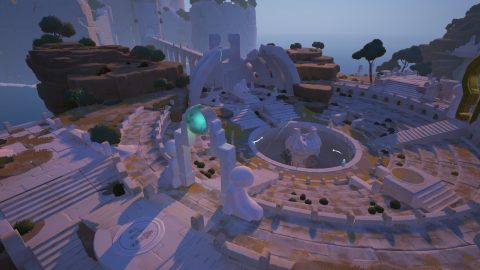 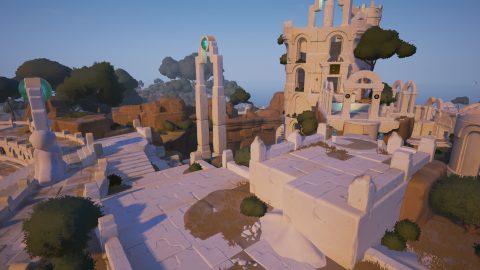 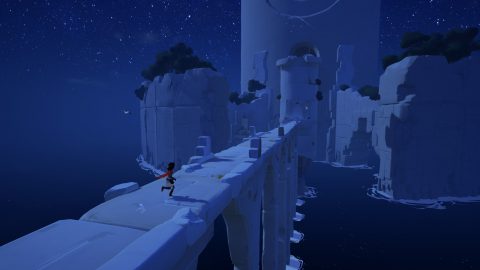 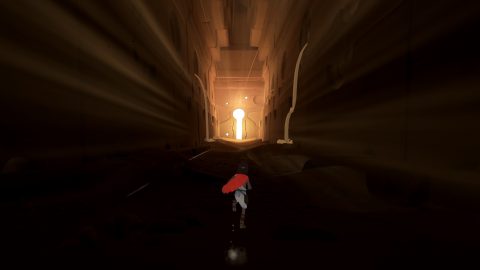 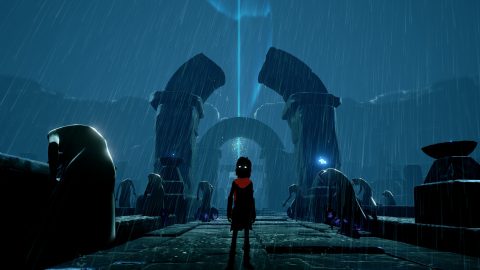 RiME is a story about a boy who can make statues light up by shouting at them and has an imaginary pet fox (that's the spoiler-free version). It's undeniably pretty but has so many flaws. Although it looks similar to fantastic experiences such as AER and ABZU, the similarities stop at the graphics. I don't think I had to use my brain for the entire thing. The puzzles didn't pose any challenge at all, and you're literally led from one to the next, so it's very linear. It's short, so I finished it - but man was I bored for the entire game. It's a good example of why you can't just get artists and musicians to make a game without putting any thought in to the actual game design.

Without spoilers, it's a very pretentious game that takes you through 5 different stages, representing the after effects of an event that is slowly revealed at the end of each level. In that way, you might call it an example of games as an art form. I'd agree if it wasn't so dull to play - I felt like the whole game was there to show off the artwork. It looks fantastic, but it just lacks and kind of depth or emotional engagement. I think that's partly because it reveals so little of the story, but even after the first level I'd guessed what the game was about.
Luckily I got it in a Humble Bundle; I'd be really pissed off if I'd paid 36 euros for 4 hours of gameplay.