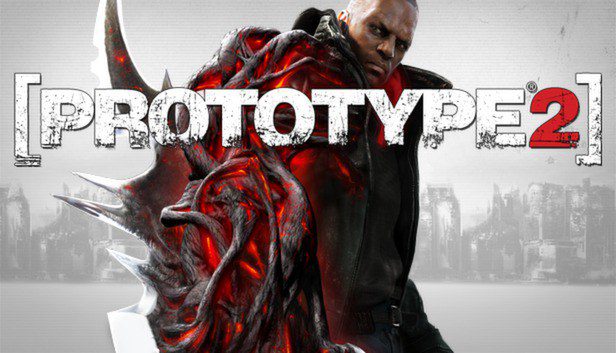 Although there are plenty of open world action games, there aren't many that feel like Prototype. I played this a long time ago and dropped it pretty quickly because the keyboard controls are horribly clunky. I recently picked it up again though, and with a controller it's much better. The graphics are a little dated, but it's still good fun. Spider-Man on PS4 is probably the closest equivalent to this; it's even set in the same city. Very mobile, quick button mashing combat. The story is 'ok', but everything is just a framework for the core loop of upgrading your abilities and smashing military hardware. It's good mindless fun.

This is a good example of why enemies stand around waiting to attack you in games instead of all coming at once - it's frustrating and horrible. It's my only real gripe about this game; as soon as you have to fight more than one enemy at once it turns in to lucky button mashing and you frequently get stun-locked. If you keep dodging it's ok, and there are usually plenty of people or zombies around to consume for health.

Most of the negative reviews on Steam are for the poor Windows 10 support. The second mission requires that you change the CPU affinity to 0 be able to finish the mission. Otherwise though I didn't have any issues. 2 crashes, but there's an autosave.