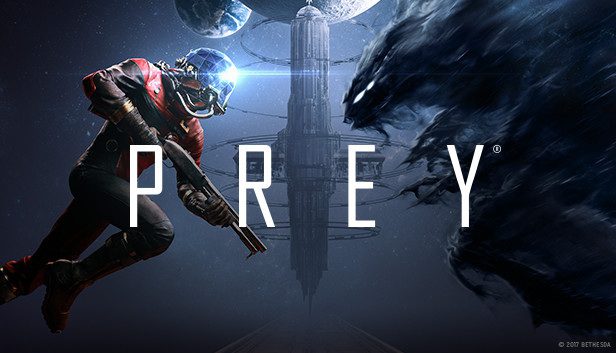 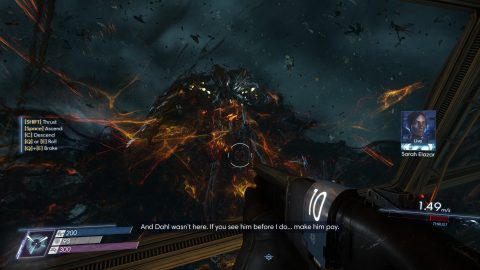 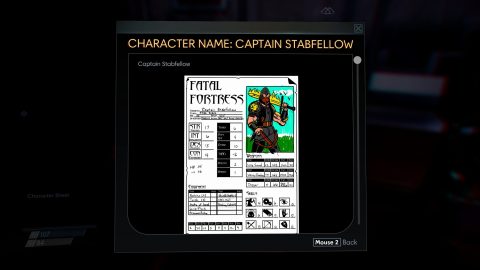 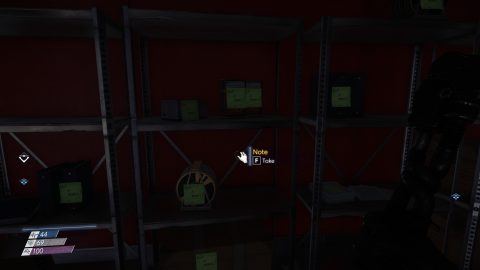 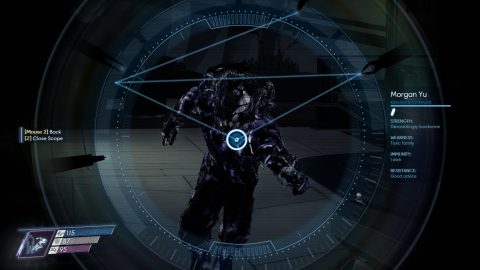 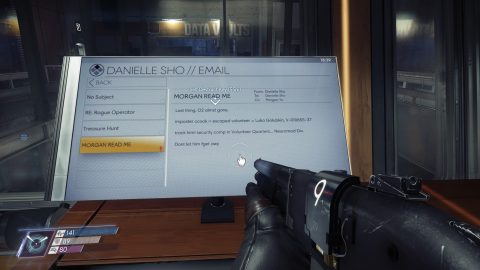 From the very beginning I was totally absorbed by this. The voice acting, the graphics, the interface and the game mechanics work together to make something really special. In what feels like a spiritual successor to Bioshock, you find yourself in the middle of an alien outbreak aboard a space station, and have to blast your way through the alien threat, discover the lives of the people aboard the station, plug upgrades into your brain & save humanity. It's difficult to talk too much about it without spoiling anything, but the game got more and more epic towards the end and I found myself playing the last 14 hours of the game in one sitting, which is unheard of for me.

One of the reasons I loved this so much was the numerous similarities to Bioshock:

- It takes place on a remote location away from humanity with the world's best scientists playing God, and something goes wrong
- There are lots of moral choices like using Adam - the upgrades in this game have a similar choice (spoilers)
- You spend most of the game alone and find very few humans
- There's a hacking minigame
- You perform research on enemies using a camera
- The fonts and visual style are very similar
- For a significant portion of the game, there's a mysterious voice telling you what to do with no human contact
- SPOILERS!