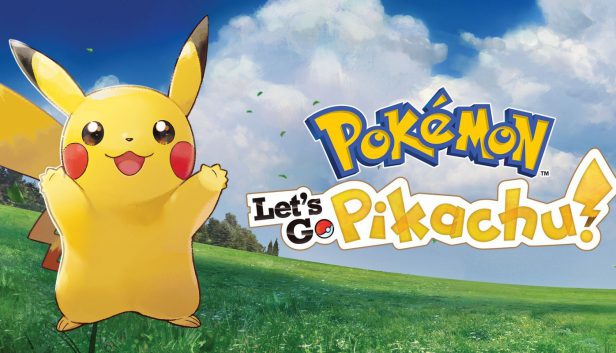 A good example of why some games are better left as nostalgia rather than being dragged back to the present. Whilst the premise of the game appeals to those who grew up with it; a clone of Pokémon Yellow in modern graphics with half the gameplay stripped out is not worth half it's asking price of €60. Wild battles have been removed in favour of just spam-catching Pokémon to gain XP; a move that hasn't been thought through and makes a number of mechanics redundant. The final straw for me was the arbitrary barriers before you can enter gyms. When my party was all level 30 and I couldn't enter the next gym before level 45, I gave up knowing that it would be another 3 hours of throwing balls.

- So wild Pokémon battles have been removed, and you now just catch Pokémon to gain XP. Not only does that remove most of the gameplay, it also means it's impossible to level a single Pokémon to catch up with the rest of the team. It makes most of the game just about throwing balls and mashing Pokémon in to candy. As there's no way to knock down a wild Pokémon's health before you attempt to catch it, getting the rare ones is simply down to using higher quality balls and pressing A at the right moment.
- Pokémon are now roaming the world visibly instead of ambushing you, which looks cool. However, this means you can see exactly what you'll battle and if you want to avoid it, which removes the challenge of caves and makes Repel items worthless.
- They've also stripped down the controls to only using a single Joy-Con, which means that you move and interact using the same thumb. Not only a clunky control method, but also makes you feel supremely lazy using one hand to play the game.