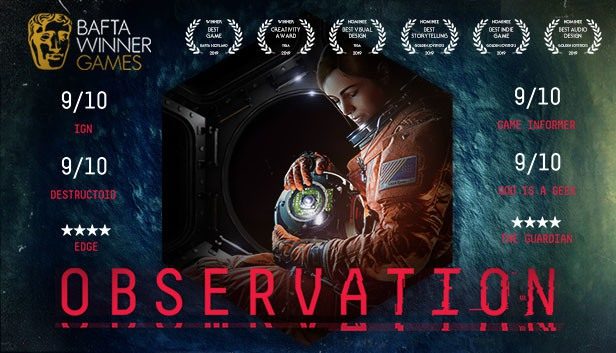 A fantastic cinematic experience, let down by a lack of QA. You play through a story that feels a little like Interstellar, from the point of view of the ship's AI. Emma gives you various tasks to carry out like aligning dishes, sending coordinates & reporting statuses which you do using a combination of your internal OS, station cameras and a mobile module. Actual gameplay is very light, it's mostly just matching sequences and trying to find the right thing to click on. It consists of short bits of interaction and dialogue (which are brilliant), then long stretches of feeling lost, wondering what you're meant to be doing next. The journey is good, but buggy, the ending is a let down. 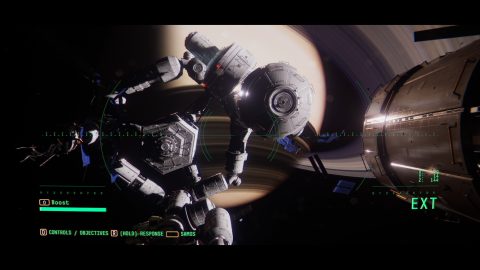 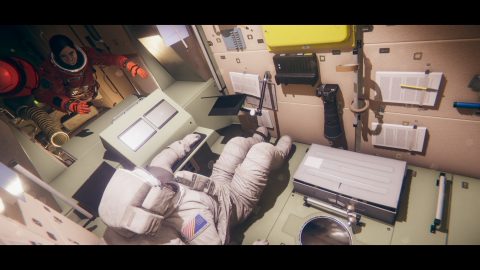 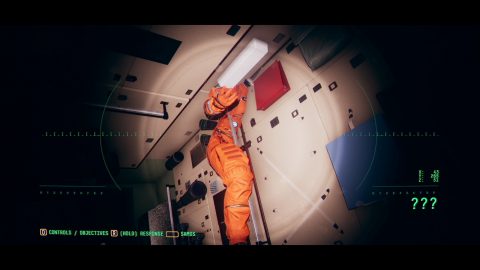 - You need to zoom in/out a lot when using the station cameras, which you do with the mouse wheel very very slowly - I'd like to be able to increase this (zooming in takes 6/7 scrolls)
- The game feels like it's meant to be 'mostly' realistic with some mysteries going on, but occasionally something so ridiculous happens with no explanation it just feels silly. Saturn? Really? How many years would it take to reach there in a low orbit observation?
- Luckily, most of the time you can't see the characters' faces, because the animations when they talk are really bad
- There are several times throughout where you're given a task and it's totally unclear what they're asking you to do. There is a "can you repeat that" option which is meant to help you progress, but often those instructions don't tell you what you're meant to be doing or where to start. Of the 6 hours of game time, probably 2 hours of that was me flying around the station aimlessly looking for what to do, or knowing what I needed to do but having no idea where to find the scrap of paper I was looking for
- It only saves after you complete an objective. So if, like me, you spend an hour trying to find a note somewhere in the ship and eventually give up, then come back later - you've lost all the notes you uncovered and devices you linked to while searching for it
- The last 2 hours of the game are a complete and utter mess. Emma floats through walls, flips upside down & teleports around. Then the dialogue audio started playing over itself.
- In the ending of the game, your camera clips through multiple bits of scenery, goes under the floor and inside objects in a really obvious way, and I've seen other reviews mention the same thing. Surely it's worth testing the most important cut scene in the game, and the last one you see before you stop playing? Presumably this is linked to the main character also just flying through objects and clipping into walls.
- The two big mysteries in the game, the hexagon and the goop you discover at the beginning are completely unexplained. The ending completely fails to explains any of it.

Overall I still really want to recommend the experience, but it could have been so much better if they'd QA'd the character movement and cut-scenes, and explained the story a little better.