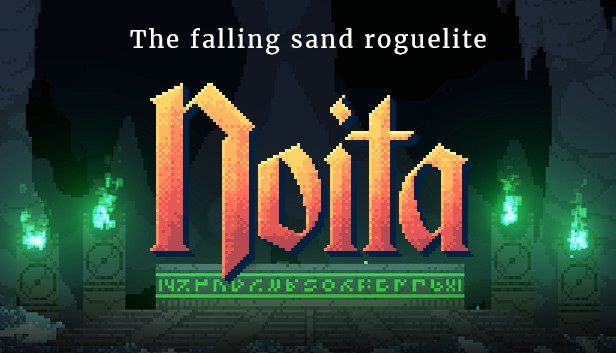 If there's one thing that's clear about the overwhelmingly popular reviews for this - it's that people still love randomised zero progress roguelikes. Noita is a roguelike pixel simulation where you play a wizard who collects randomised wands that shoot randomised spells. The whole world is made of pixels with their own properties, depending on what it's made from (wood, metal, gunpowder etc). There's a ton of different liquids that all interact with each other (water, beer, oil, slime...). It's a very clever experience that's quite short-lived and too random to keep my interest for more than a few hours. It's made by a small Finnish team though which is awesome. 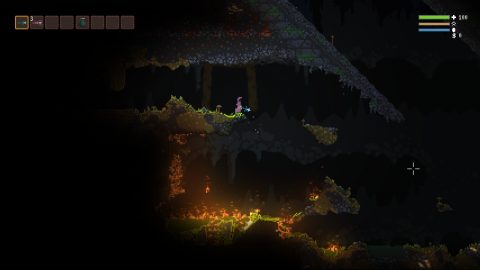 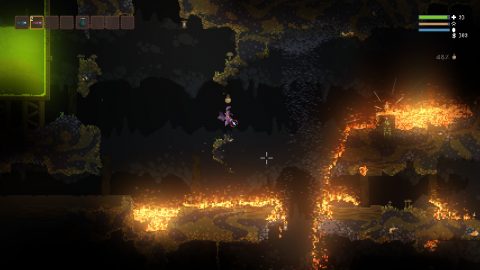 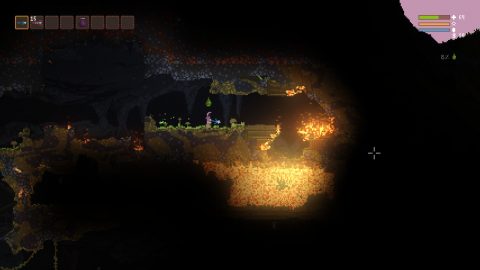 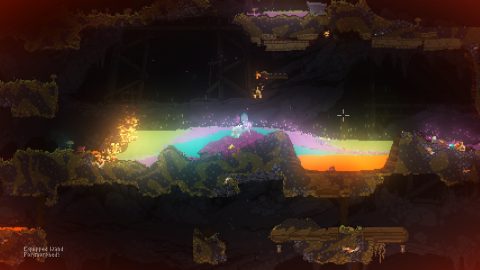 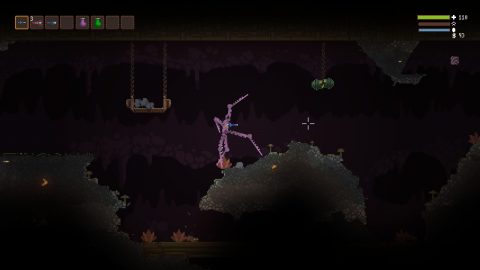 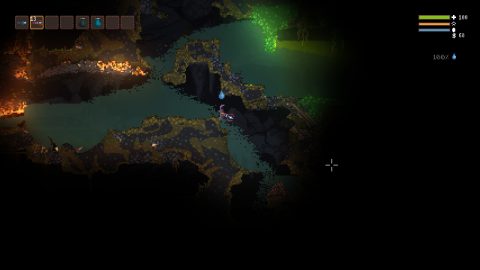 Pros
+ Animation and artwork is beautiful
+ Cave diving is interesting - feels a bit like Starbound
+ Pixel simulation of materials and liquids is very impressive
+ Ability to use the environment to your advantage
+ Interaction between liquids works well; water acts a bit like a fire shield and you can wash off blood, poison and oil

Cons
- There's no progress between runs which is the main thing that puts me off. Each run might last 10 minutes, then you need to re-learn everything for the next run where you pick up different things
- No explanation of mechanics, although you pick it up within an hour
- I don't like the randomness. The maps, enemies, spells and wands are all different every time, which kind of keeps it interesting, but also introduces a few flaws. For example, on one run I hadn't found any other wands, and couldn't afford any upgrades. The perk I got added an 'always cast' ability to my only wand. The spell it added was random, of course, but I couldn't tell what it was because you can't hover over tooltips. Whatever it did, it stopped my only wand from actually shooting anything, which meant I was defenceless for level 2.