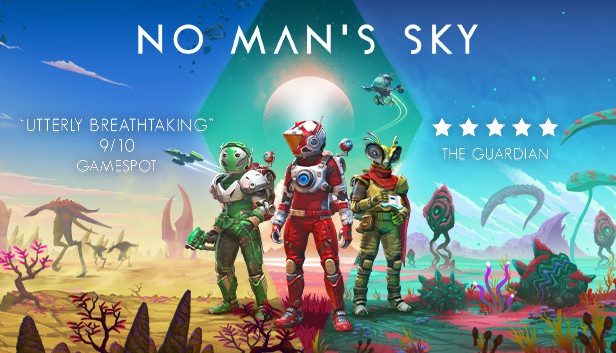 I have never felt my time so wasted by a main quest in a game. The writing is poor, dialogue is vague and the game tells you that no matter what you do, your choice is pointless anyway. The biggest mystery in the game is not answered and your only choice is a massive disappointment. It takes a solid hour of warping towards the centre to complete the main quest, nothing more than open the map, jump to black hole, warp, repeat for a whole hour. 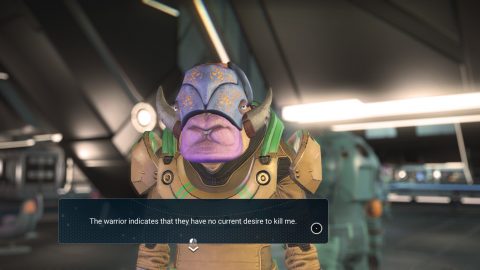 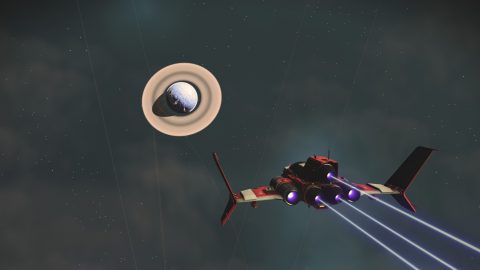 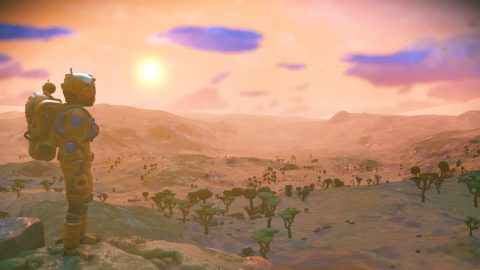 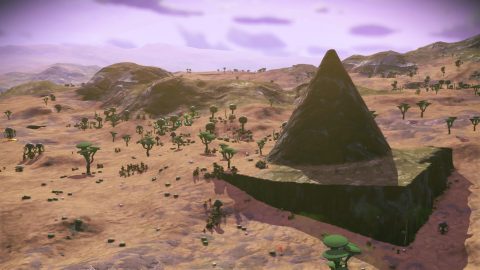 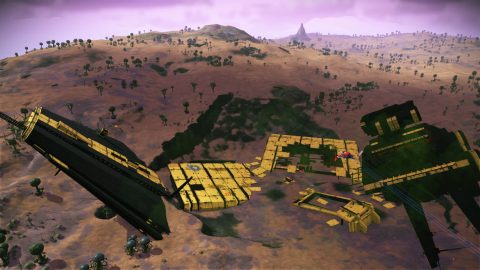 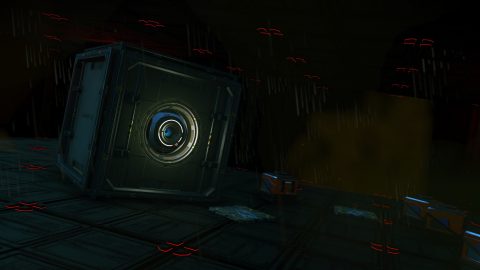 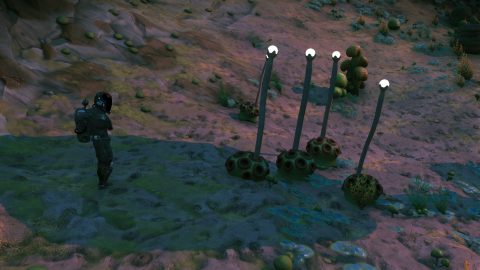 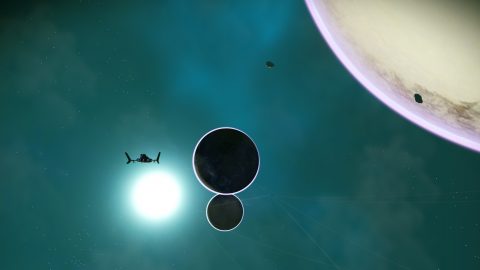 The game is in a decent playable state now (providing you completely ignore the main quest) but not without it's flaws. Progression both for quests and gear seems to make more sense now, systems work better together, there's lots of stuff to do and on the whole it's enjoyable to play. I tried a weekend community mission for the new cosmetic currency and it was absolute trash. 1.5 hours of trying to find scarce resources with other real players and bases everywhere breaking immersion and removing the terrain under mission objectives. However, base building is generally well done (several bugs still) and very similar to Subnautica's module method. You could visit dozens / hundreds of systems in a playthrough, but the teleporter system just lists them by name with absolutely NO way or sorting them, knowing what they contain or how close to galactic centre they are. Exploring is still wonderous, but seriously suffers by basically all trillions of planets being the same. Hopefully they learn their lessons from NMS and put it all together for a fantastic lie-free sequel.