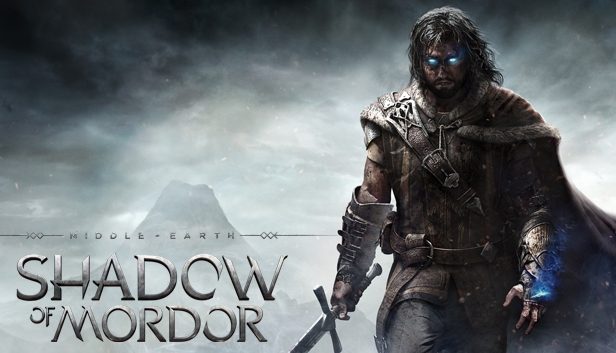 This is the best game set in Middle-earth I've played. Quite similar to Assassin's Creed in some ways, but with some unique mechanics. Combat is quick, intuitive and engaging (similar to Batman games). Stealth works really well, it's well optimised & pretty. Oh and you can ride cave trolls. The voice acting is believable and really high quality. Camera can be a bit wonky at times, especially with a mouse, which I think is a necessity because of the bow aiming. They've done a great job with the Nemesis system; orcs that kill you are promoted, and they remember you when you see them again - truly hateful characters, it's very satisfying to exploit their weaknesses and take your revenge.