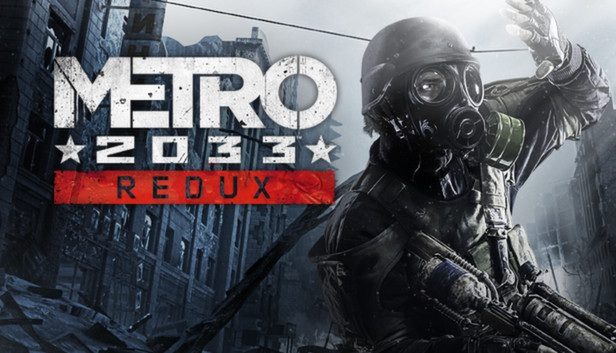 I played this once and didn't really enjoy it, so dropped the series. Recently I wanted to give it another go, and enjoyed it more than the first time, so I'm updating this review. Metro 2033 is a linear FPS; more like Half Life than Fallout. You work your way through the Metro following the story of Artyom, meeting various characters and factions, being introduced to the horrors of the underground and the overworld. You're nearly always accompanied by an NPC, which is good - because the solo combat is awful. It's an old game, which shows - but the Redux version has helped a lot. The atmosphere is fantastic, and the the story was interesting enough to keep me playing, despite the mechanics. 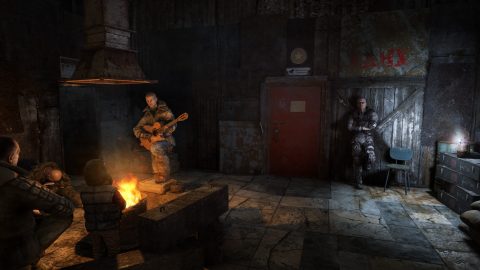 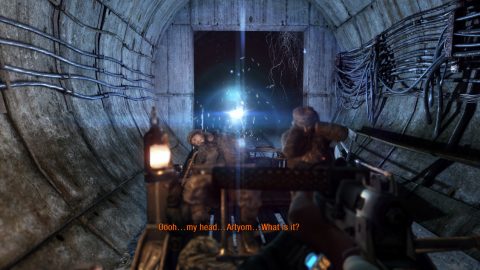 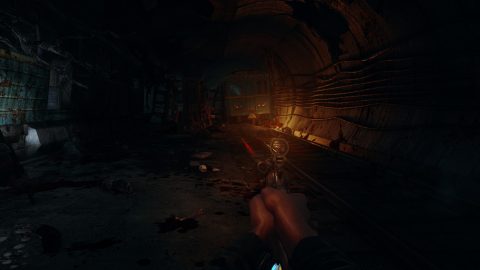 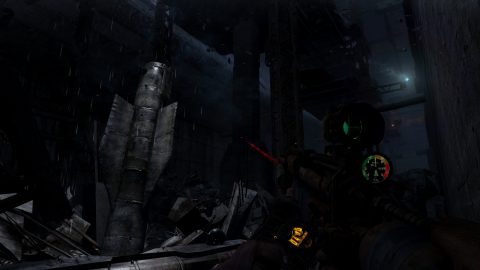 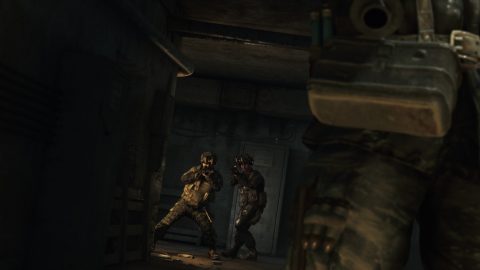 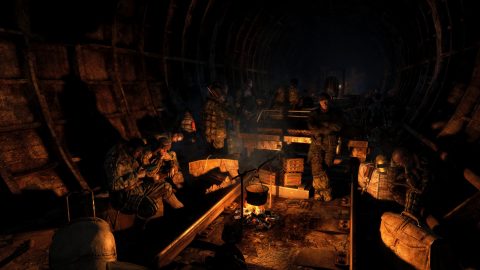 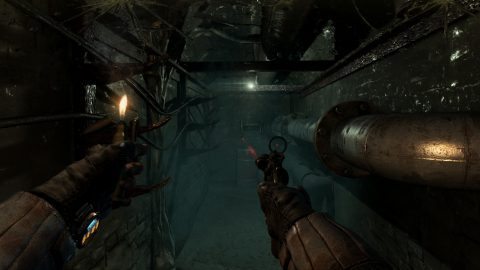 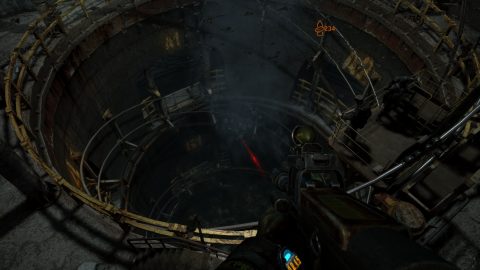 I never did find out who the Dark Ones were after playing it all the way through. Guess I'll play the next one and find out!