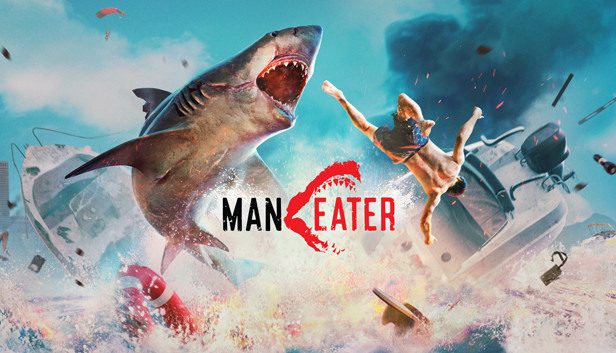 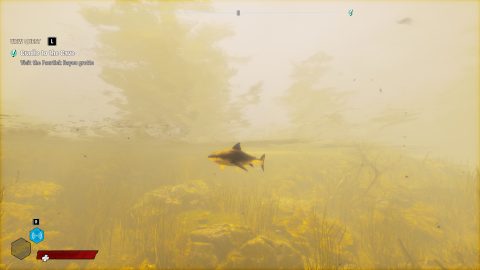 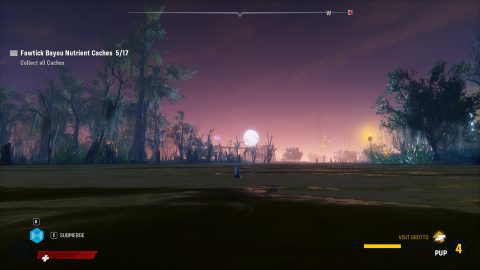 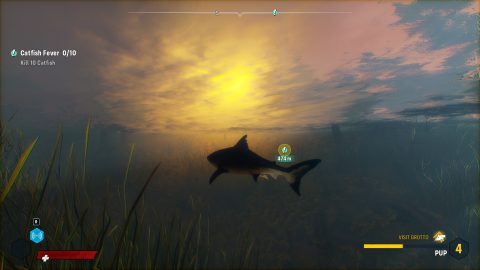 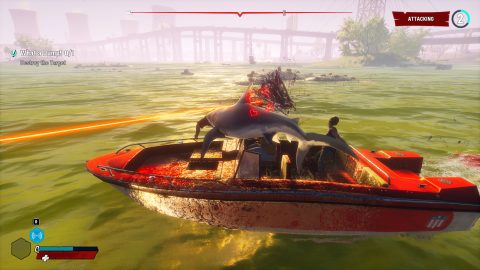 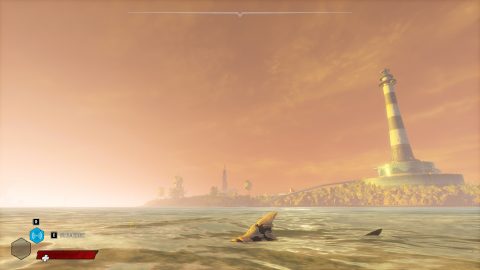 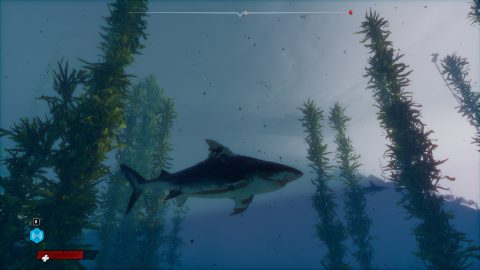 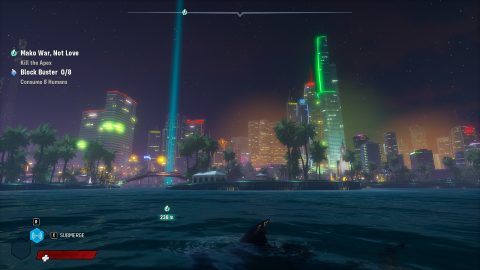 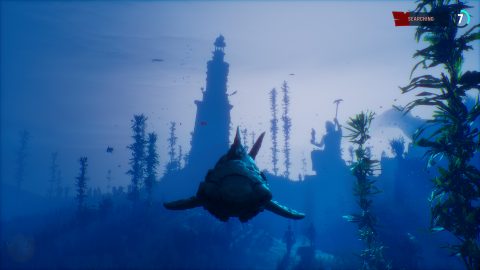 If you want to be an underwater killing machine for 10 hours, terrorising stupid tourists and gradually growing from baby to mega shark with increasingly ridiculous super powers, this is for you. It's a relatively simple game that is stupidly good fun, but rather limited in scope and content.

+ Beautiful. Particularly the lighting
+ Well optimised
+ Great relaxing music
+ Had a big smile on my face in the tutorial when you first sneak up on a boat of happy tourists
+ The level of underwater detail is astounding
+ Underwater combat is probably pretty hard to code. It's been executed really well, although I did start to get RSI after a couple of hours of just hammering the bit and evade buttons.

- Combat starts out fairly simple and doesn't really change much for the whole game.
- Having the camera off the side slightly might be better, sometimes it's annoying being literally right in the center, can't see anything
- It does get repetitive, but cathartic in that "running over pedestrians and escaping the cops" GTA kind of way
- Lots of the voice lines are unique and funny, but there are about 130 chests in the game, and only 3-4 voice lines when you collect one. They get old fast.
- 90% of the missions are "kill 10 humans/seals/turtles", it would have been nice to have some quests that weren't basic MMO level
- I didn't spend any red or yellow resources in the entire game
- Half of the evolutionary powers are locked behind collecting all the chests and licenses plates in a zone
- I completed the story and 80% of all optional collectibles in 8 hours. A €38 price tag is way too much for that