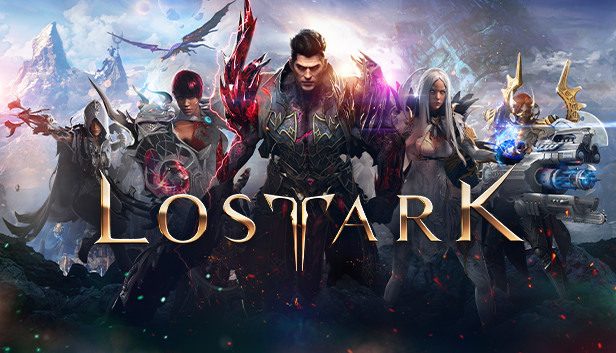 Lost Ark is an MMOARPG (these acronyms are getting a little long). In short, it's Diablo, but in MMO form. You level up, grind, kill bad guys on a fixed top-down camera angle, and try to work out what the hell is going on using the terrible translation and voice acting. I can absolutely see why this has positive reviews, and has been so hyped up; it caters to that monkey-brain flashy lights reward cycle - you're constantly progressing in something no matter what you're doing, and there are so many currencies and achievements thrown at you, that it's very easy to get dragged along. Whether it holds your interest long term though will be based on a few of the different systems. 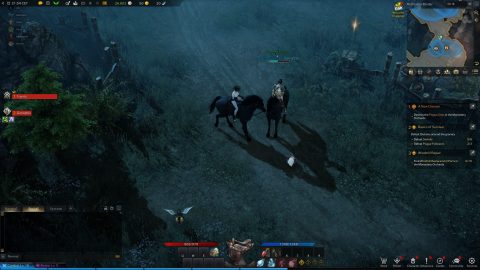 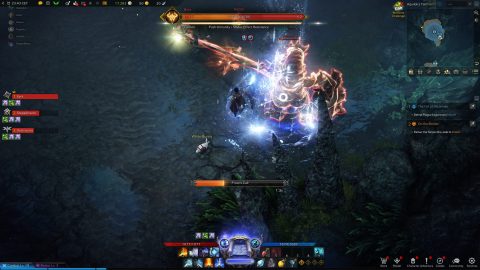 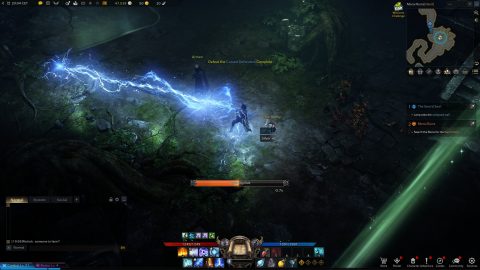 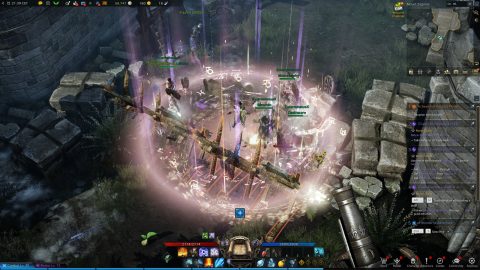 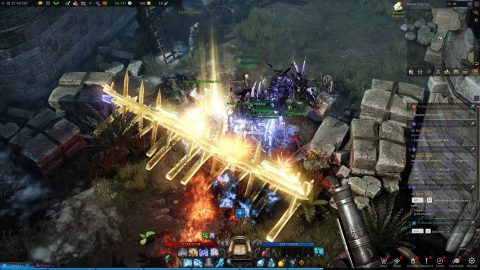 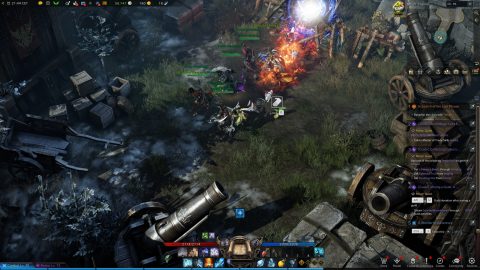 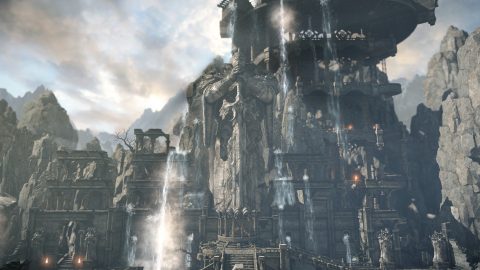 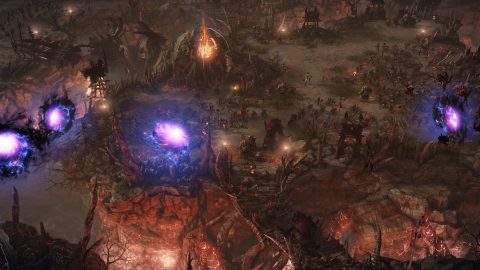 The biggest pro of the game is the combat, which is excellent. Skills are well animated, flashy and powerful. Mowing down bad guys in many different shapes and sizes is very satisfying. The classes are all varied, and it was really difficult to pick one and stick with it. From what I hear, they're also generally well balanced too, so one in the "Win column" for the developers.

Unfortunately the same can't be said of their publishers. Amazon have proven themselves, first with Crucible, then New World and now this, that they are utterly incapable of making or publishing games. Even in control of one of the largest resource of servers on the planet, they managed to screw up the launch - and not just in terms of capacity.

So, full marks for the original development team (if a little "cash grabby":). Half-assed marks for the translation team, and I will never be playing another game published by Amazon. While I love the combat and some of the mindless grind though, the lazy translations are really what's putting me off. The story and dialogue is important to me in an MMO, and just clicking through fetch quest after fetch quest just to get to the combat isn't going to hold my interest long term.