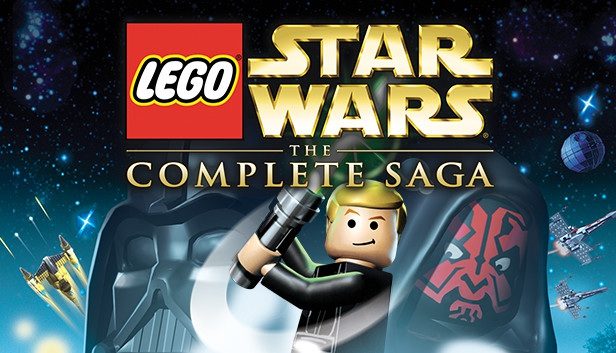 I wasn't a big fan of Lord of the Rings Lego, but someone encouraged me to try this and said it was a great game, and better than the other Lego games. Ok, tried it out. Turns out they were wrong. From a gameplay perspective it's exactly the same as all other lego games - run around, smash stuff, collect coins to play as other characters. Graphically it's awful; low resolution and the only options are "enhanced graphics" on or off" - locked to 60fps, no fullscreen or windowed options. There's also no voice acting, which makes the cut scenes really odd. I guess it's a kids game aimed at milking the Star Wars franchise, but unless you really like the Lego games, don't bother trying this.