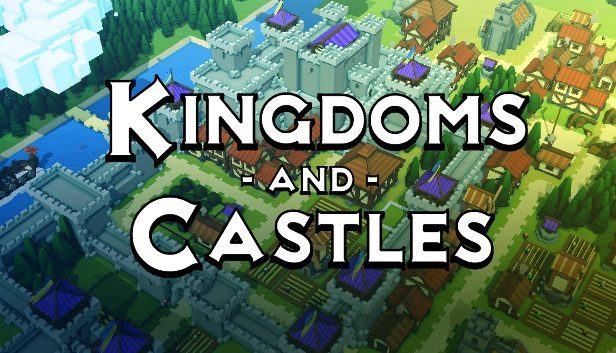 I really enjoyed most of my time with this. I love the pixel art style, and building a town from a few small hovels to a sprawling city -can be- really relaxing. Since it first released, the content has expanded a lot and there's now a fairly large amount of buildings, with plenty of systems in place. Every 10 years you get assaulted by dragons and vikings, and that's really what brought it down for me; the raids get bigger and bigger over time, so if you want to relax, you need to turn combat off. Which is a shame, because some would be nice - but you end up spending too much on military, not knowing where the attacks will come from. Made by two people though so props to them! 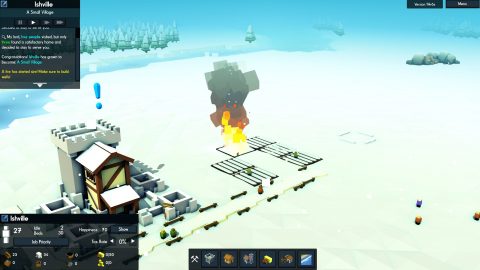 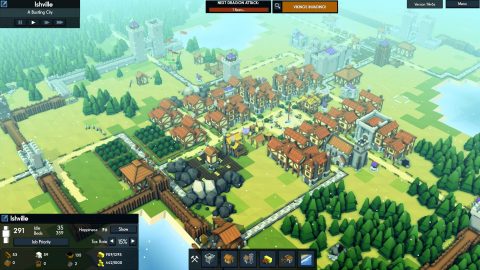 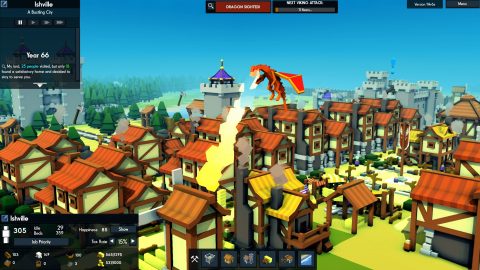