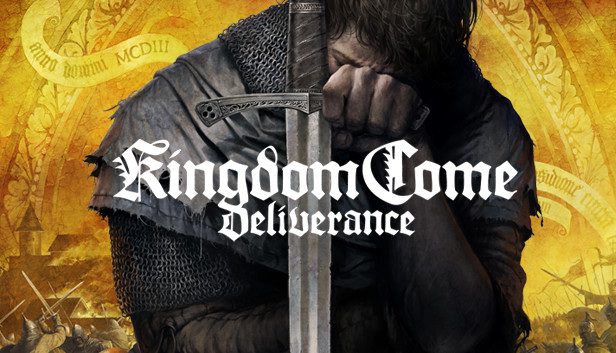 On the plus side, it's set in the medieval era which is rare and well executed. There are entries from real books, set in a real time period with real people. The devs have put a huge amount of effort in to realism; it's just a shame they didn't have a larger budget. It's badly optimised; framerate stutters and barely 60fps with a GTX1080 at medium. The roleplaying aspect and skill development are great, and the visual design of the UI/Map is pretty. The animations and voice actors are distractingly awful, as is the save system (fixed with mods) and it's full of bugs. I don't mind most of those things because it's so unique, but the combat is so awful I can't play it.

I came back to this yesterday and tried to play it again. Overall my experience was even worse than last time - the optimisation and general animation is the main drawback for me - moving around is clunky, the framerate is jittery and the animations of the characters and voiceovers while speaking is really immersion breaking.

I may have perservered if I could have played the game without fighting, but knowing that I can’t talk my way out of every fight, I just don’t want to even try. I know people have mixed opinions on the combat but for me it’s probably the worst system I’ve ever seen in a game. Combined with the framerate, I don’t see myself spending any more time on it.