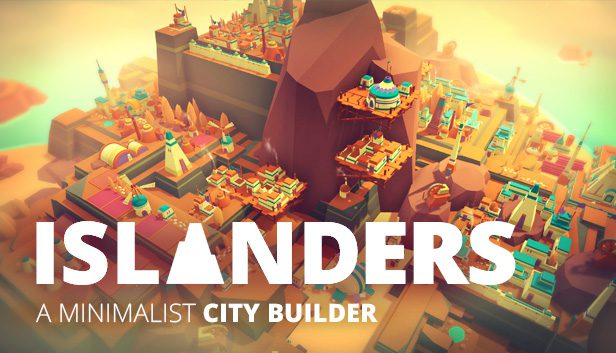 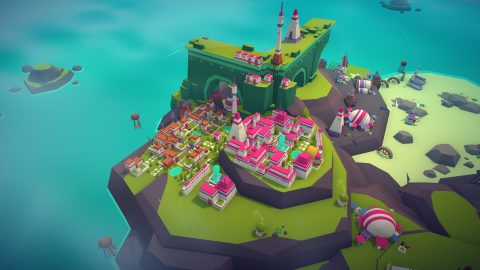 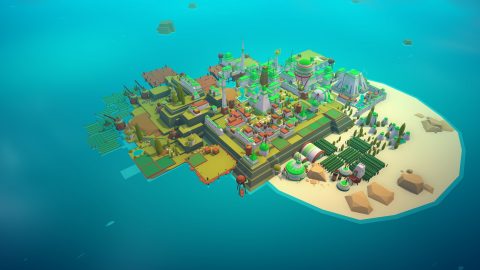 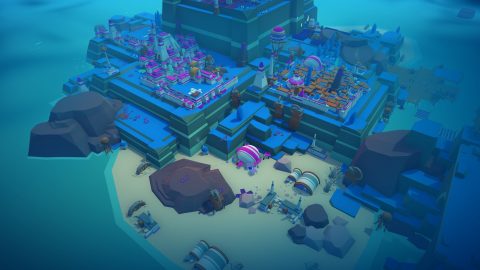 Islanders is a really relaxing little citybuilder. Not in the sense of a normal city builder where you have to think about logistics, population & money but a distilled version which comes down to just "when you place this building, it scores points based on what it's near". For example, taverns score points based on how many houses are nearby. Farms score points when they're near mills. Mansions like shamans, but shamans can't be near city centers. The result is a really relaxing, pretty to look at organic city building experience. You can lose yourself in the simple placement of buildings, and before you know it, you've got a really pretty organically developed little island city.

+ Great range of buildings
+ Relaxing
+ Simple, but interesting
+ Beautiful
+ Calm music
+ As you learn which buildings go where, you know when to leave space for better buildings later
+ Starts out as a puzzle game but quickly becomes about making pretty cities when you have points to spare
+ Has a sandbox mode if you just want to make pretty cities

- Would like more than one music track, perhaps one each for every island 'biome'?
- It gave me the 'emperor' achievement for 20,000 points, even though I only got 9600 on my first and only game (when I started sandbox mode)

Idea: Add bridges. Wouldn't just plonk down like the other items, but could be interesting at least for aesthetics
Idea: Little people walking around to give the cities more life