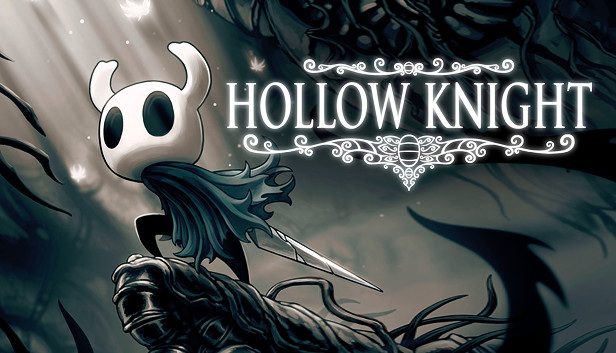 This one's pretty special. It's easily one of the best platformers I've ever played. It's fiendishly difficult in places, but it's the kind of difficulty that is very deliberate and down to great design, rather than poor controls. The controls and movement are fantastic which makes you feel like any improvement needed is yours, not the game's fault. The animations are smooth, the map is well designed and there's a great choice of upgrades and abilities. The only slight downside is the story, which just left me feeling confused for most of the game. 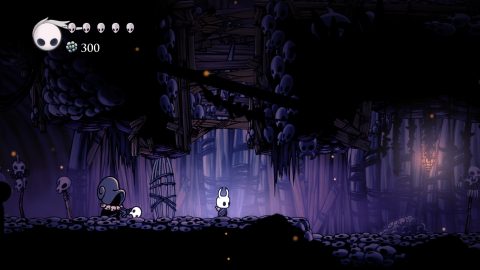 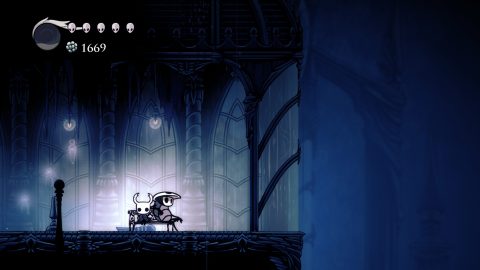 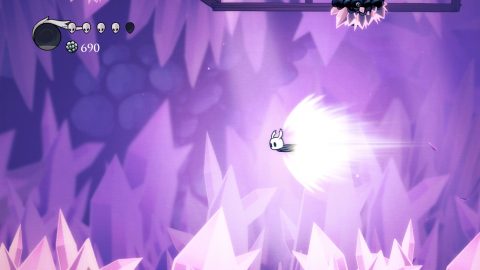 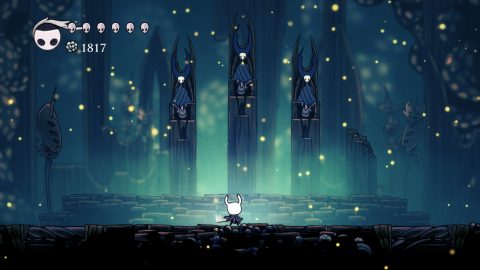 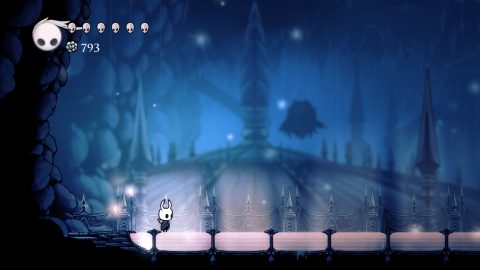 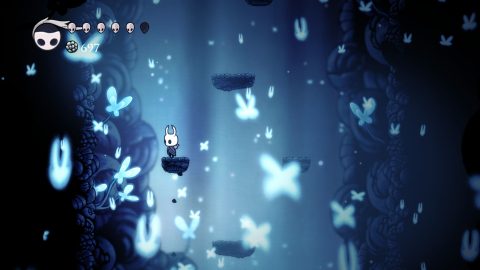 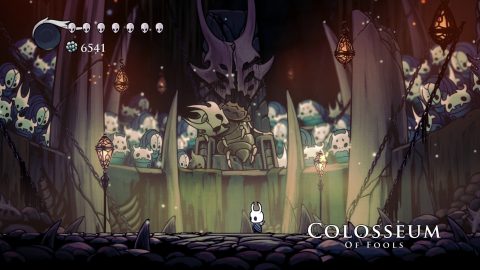 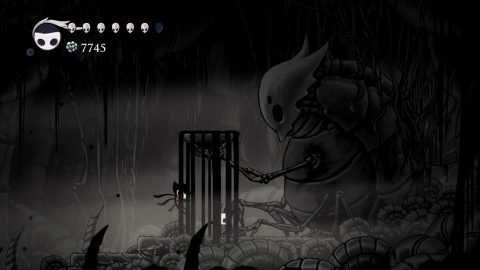 I played this for the first time about 18 months ago and 'completed' it. It was great, but left me feeling pretty underwhelmed at the end. Turns out the ending I got was the "you didn't try hard enough to find all the things" ending. I was working recently and listened to the soundtrack for the game, which made me want to play it again because the music is absolutely gorgeous. So I threw myself back in to it and enjoyed it even more than the first time round, and am writing a much longer review as a result. The beautiful music and artwork make for a very sad world full of mystery, which was an absolute joy to discover.

Everything about this game (developed by 3 people) is really high quality; I can't wait to play more of their stuff. At the beginning of the game you are told nothing, and find your way to a small town at the edge of a long-dead kingdom. Enemies are introduced really cleverly through the use of placement, camera angles and abilities. Areas of the map are blocked off intelligently, and in a way that still allows you to explore.

Exploring is one of my favourite things to do in a game, and Hollow Knight managed to capture that atmosphere of the unknown perfectly, particularly at the deepest part of the map I got big Subnautica vibes, down in the depths of the unknown.

The bosses really shine in this game and they're basically the highlight of the gameplay. They're all pretty unique & they're all animated beautifully. They're also hellishly difficult and often require multiple goes to learn them and take them down, but when you finially manage it it's immensely satisfying. When I finally managed to beat the Colosseum of Fools I felt really proud of myself.

I have very few criticisms in general:
- There's lots of backtracking. This is generally ok as you also need to farm for money for upgrades for at least the first half of the game, but several hours of my playthrough were just going from one area to another when I already knew my way around. When you see somewhere on the map where there might be something undiscovered, it's a long way to go only to discover that it's just a wall
- Save points before bosses are a frustratingly long way away. They take a lot of practice to bring down, so a 5 minute walk between each one is annoying
- Losing all your money when you die technically makes sense. Going back to your corpse to collect that money also kind of makes sense. However, if you die on the way back to your corpse you lose everything, and there's nothing fun about that at all
- For most of the game I didn't feel lost, but particularly towards the end I was unsure of where to go next and spent hours just wandering around looking for the next tiny entrance that would unlock a new area of the map
- Even after completing the game to 104% and beating the real ending, I still have practically no idea what is was all about. The story feels slightly -too- well hidden; I found loads of conversation and lore but I just felt completely lost the whole time. Not a big deal as it's mostly about the gameplay, but still kind of a let down

There's so many cool things to discover in the game, and there's no way I would have found all of them on my own. I eventually completed the game after 28 hours and found pretty much everything, but not without Googling for a lot of it. I'd never have discovered all of the charms and secret areas, even if I spent hours more searching the map.

This game is a true Metroidvania, and to that end there's an awesome reference to Metroid hidden away at the end of the world (see the last gallery picture). There's also a whole boss that looks like a Metroid.