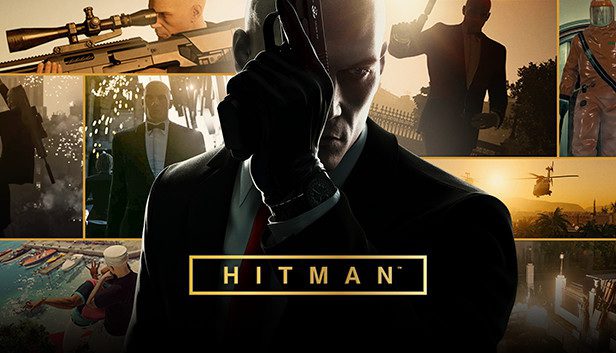 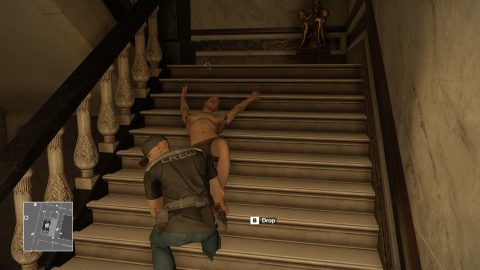 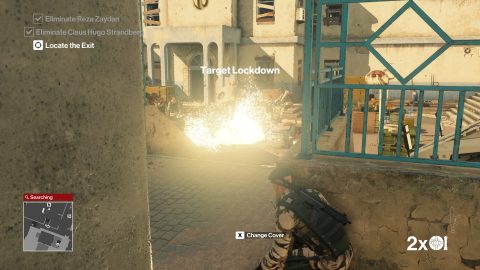 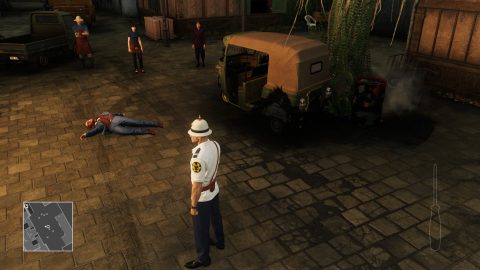 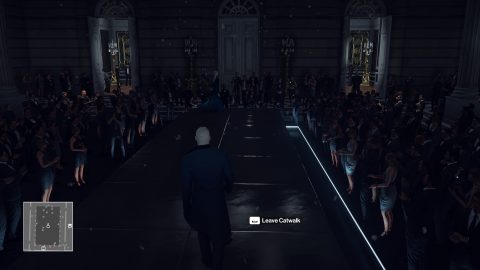 Clue is in the title. You are a hitman. More specifically a hitman with no memory, taken in by Rent-an-Assassin Ltd. Having never played a Hitman game, this has an excellent tutorial that not only teaches the basics, but how to complete an objective in multiple ways, which is the core focus of the game. There are 6 locations (originally released separately as DLCs to the base game which only came with 1 mission) which feels like a good length for someone who wants to play around a bit but still be able to finish the game and still has tons of replay value for completionists. However, it effectively has no ending and finishes with a cliffhanger.

Pros
+ Your primary method for getting into restricted areas is knocking people out and stealing their clothes
+ Certain kinds of NPCs recognise certain outfits. A fashion model might know the stylists, or a construction worker knows his team, but not if you dress as something else
+ Lots of options to kill targets
+ Excellent voice acting and music
+ Excellent and memorable level design
+ Playing on ultra graphics, the environments are beautiful (although weirdly, shadows are almost non-existant and mostly just blobs under people)
+ Killed a general by dropping a toilet on him

Cons
- No quick save. Every time you want to try something you have to open the menu, save, select a slot, confirm overwrite, exit menu
- Can't pickpocket, which feels kinda weird
- I feel like you should be able to grab a cleaning trolley, put a body in it and wheel it away rather than searching for the nearest cupboard. I guess that would have made it too easy, but felt natural in the hotel mission
- Why are there 4 different buttons for interact, loot, hide and blend in? They're all contextual, they should be mostly the same button.
- I found it kinda weird that every single mission had two targets, which is obviously there to make the missions bigger and last longer
- To experience everything in the game, you kinda of have to be able to see the future, or play missions multiple times. In early missions I missed nearly all of them my first time because each mission has a timeline of where people are. By the time you've explored the place and worked out what's going on, 70% of the scripted events are over. Most stealth games are based on pattern recognition - but if you only get an opportunity once, it just means you have to reload or replay the mission
- Crashed once while playing, regularly crashes when exiting the game. Freezes sometimes during play