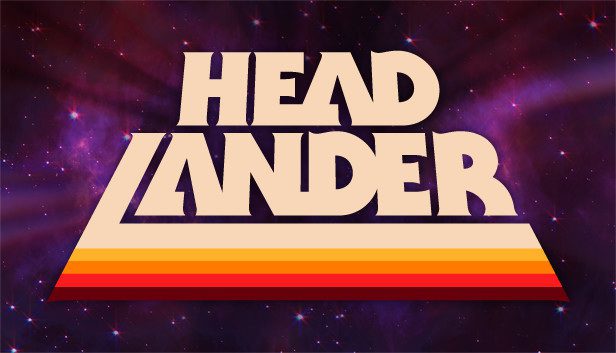 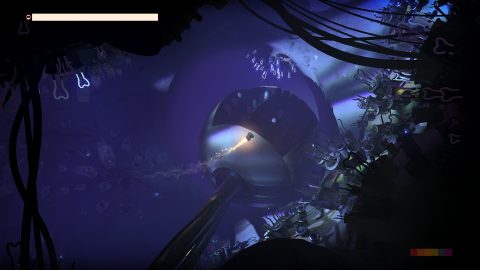 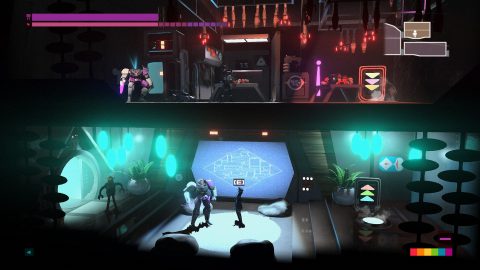 I ignored this based on it's screenshots and description, but picked it up on recommendation. I was pleasantly surprised to find a really solid game with an original mechanic based around being a disembodied head with taking over bodies. Combat revolves around trying to knock robot's heads off and gaining their abilities, then using those abilities in a metroid-vania style spaceship explorations, as well as gaining XP and abilties for your flying helmet. The story is decent and the exploration works excellently. My only real critism is that combat is pretty easy because any time you're on low health you can just pop off someone else's head and steal their body.

The only other downside to the game was the main character's facial animations. You have no voice, which is fine - but the expressions and general design felt like something out of Garry's Mod. This may have been deliberate considering the rest of the game is quite pretty, but it was quite offputting.

One thing I do appreciate in this game over Super Metroid is that the bosses feel well designed. There are only two, but they're more like puzzles than needing to have picked up enough upgrades to survive inevitable damage.