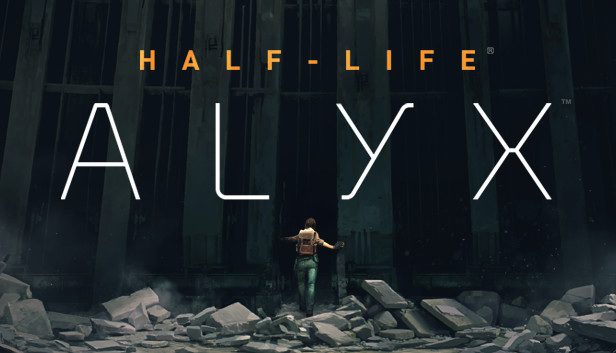 When you first heard "Virtual Reality" & imagined what it would be like to actually be inside a video game, this is what you imagined. 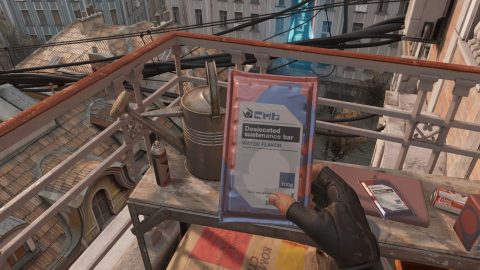 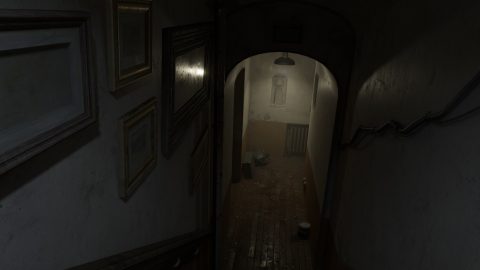 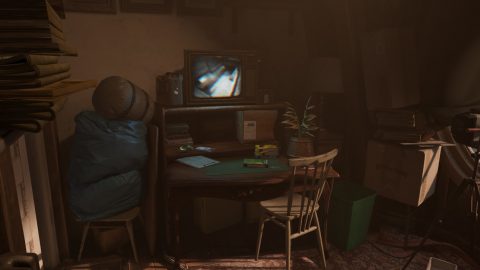 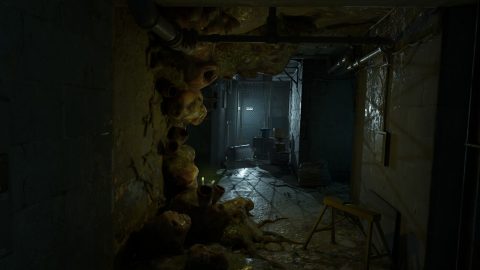 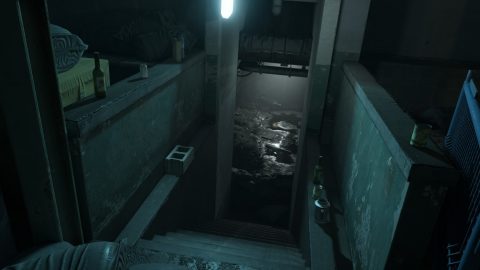 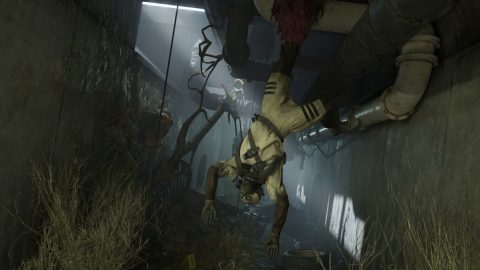 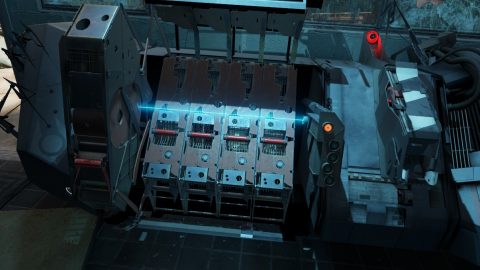 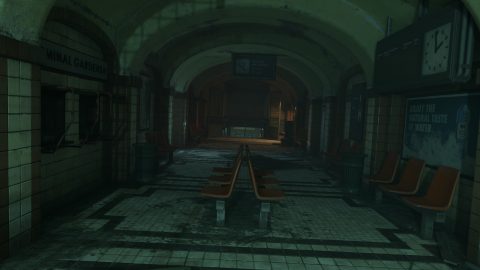 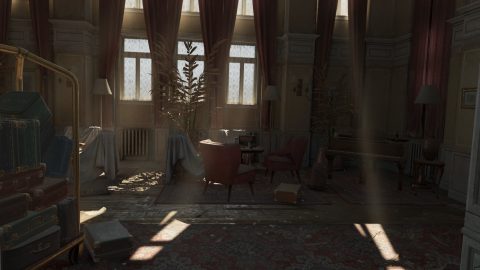 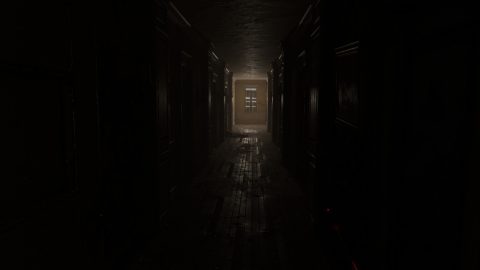 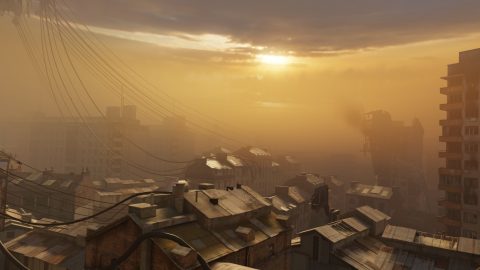 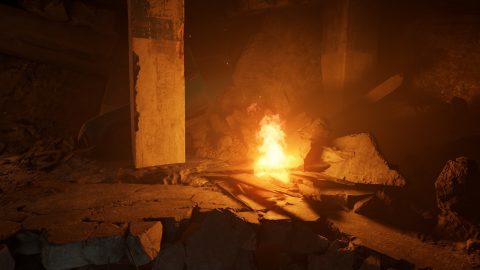 When you first heard "Virtual Reality" & imagined what it would be like to actually be inside a video game, this is what you imagined. It feels like being inside Half Life universe and it's much scarier in VR. Yeah, head crabs are scary on screen but they look so small. Head crabs in this game are large, and dodging when one throws itself at your head, then turning around and wondering which box it's hiding behind is exhilarating. The sense of scale really has to be felt to be believed. Voice acting is top notch, cut scenes (which you're in, not just watching) and jump scares are masterfully done. There's combat, zombies, exploration, comic relief & storytelling. Easily the best game in VR.

Just like Half Life did the first time round, Valve have used a new technology to showcase what's possible. In VR, Alyx is full of intuitive actions and motions to interact with the game world. You can target objects in the world and flick them towards you, then snatch them out of the air with your gravity gloves. Reloading means actually putting bullets in your gun, dodging means physically hiding behind a wall. One bit that particularly stood out to me was a dark section where you're using the wrist-mounted torch in a very dark area, only... you also need that hand to reach over your shoulder, grab ammunition and put it in your gun, which means you can't see what's coming in the dark while you're reloading.

In addition to that, you can...
+ pick up everything
+ hold objects from different positions (most VR games just lock the object to your hand in a pre-defined place)
+ turn knobs on the radio
+ throw and break bottles (which now have simulated liquid inside them)
+ Use a pen to draw on the window
+ With the Valve Knuckles, holding a plastic bottle and squeezing the controller, squeezes the bottle

-- Pros --
+ It's 15 hours long. An actual full length game in VR rather than just a tech demo
+ The music is just as awesome as the other Half Life games
+ Unbelievable attention to detail. Many objects look real & have legible writing and details on them
+ Exploration is rewarding; not only for the ammunition and upgrade materials but also discovering hidden rooms and set pieces
+ Beautiful graphics and lighting
+ Perfect framerate, despite being gorgeous and in VR
+ Lots of movement options. I love that a game this long allows teleport movement. I want to play Saints and Sinners, but I can't because you have to move with a stick.
+ Also inline with making things adapted for VR; all your guns can be upgraded - and one of those upgrades for each gun is a laser sight which really helps when you don't have a crosshair on your screen
+ The NPC who guides you over the radio is the band manager from Flight of the Conchords, with genuinely funny dialogue
+ You should read one of the reviews about how much user testing they did for this game and how they built it; it's fascinating. Everything in the world has been placed and re-placed to make sure that players always have enough ammo, but also feel like they don't quite have enough. Also worth reading is the interview where Valve talks about the various reasons why they didn't put the crowbar in the game (it kept getting stuck on things)
+ When I heard it was going to be a sequel, I assumed it would just slot right into the existing story, but it does actually add to the lore and is full of surprises
+ As if the whole experience wasn't brilliant enough, the last hour of the game is really special

-- Cons --
- The zombies can throw objects at you, but you can't damage enemies by throwing objects at them. Previous flat-screen Half-Life games allowed you to kill enemies by throwing/launching stuff at them so this feels like a little step backwards especially when everything in the game can be picked up and thrown. Considering how realistic everything else is, it feels odd to throw a brick at a head crab and have it just bounce off. When you've got a head crab flying at you, the first reaction is to hit it with what's in your hand rather than firing at it. That being said, I understand why they've done it because they've deliberately limited ammo and want reloading to be scary, so if you could kill everything by just flinging buckets and chairs at them it would take away some of the challenge
- There are only 3 weapons in the game. That does seem few, but actually they all fill a role and it allows for better management of ammo. I wouldn't have minded a rocket launcher though
- Combat on normal mode is quite unforgiving - you die very quickly if you're not hiding. Unlike normal PC games where you press a button to crouch behind an object, doing this in VR can be a challenge for people like me with bad knees. Moving around a battlefield while crouching can be quite painful. There is an easy mode though - which I didn't use, but it's there for people who just want to experience the game