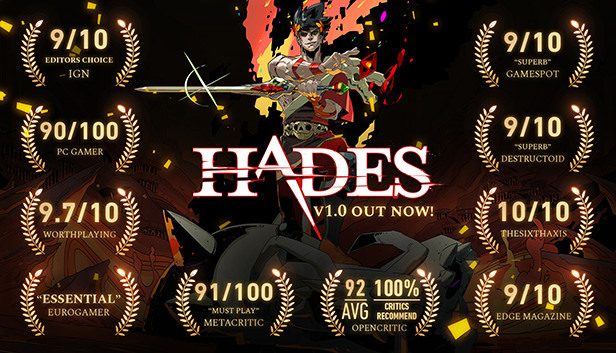 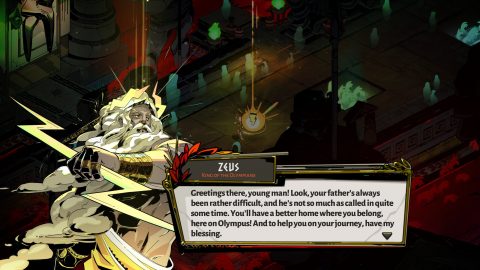 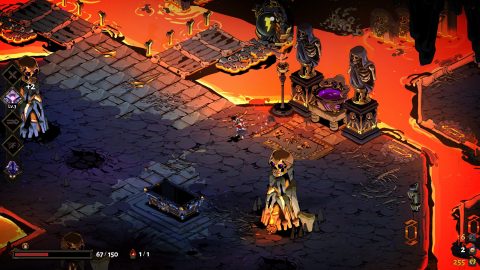 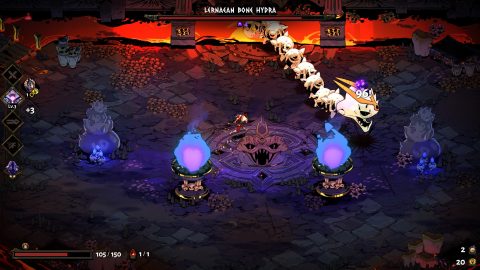 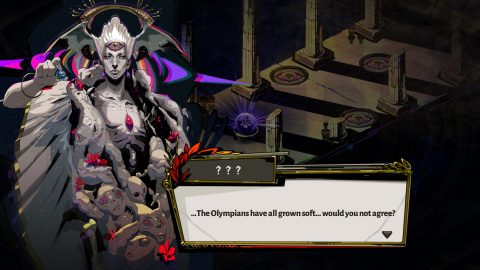 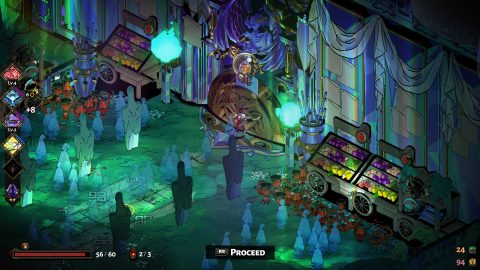 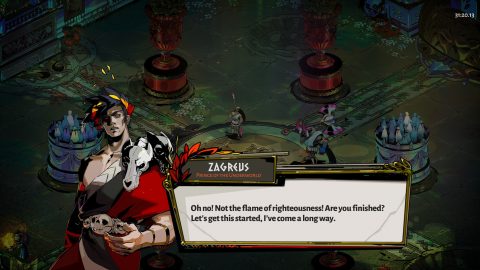 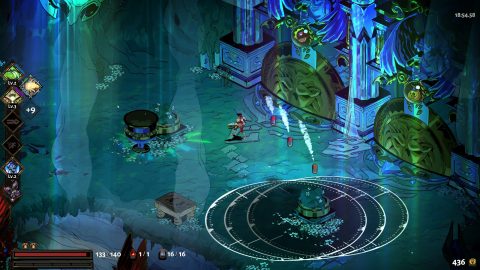 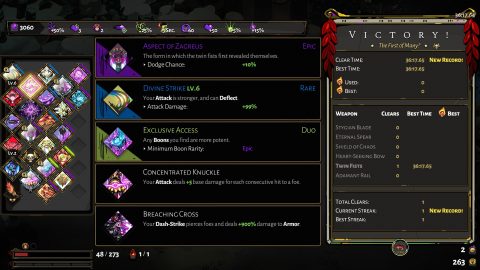 Hooray! Hades is out of the Epic exclusivity bollocks and available to everyone now. Hades is a pretty excellent roguelike. You play as Prince Zagreus (Hades' son) and you've decided to leave the underworld. This manifests itself as a run-die-repeat gameplay mechanic with incremental upgrades using currency from each failed run. Each room you enter is different every time, and filled with increasingly more difficult enemies. The gameplay is hard and heavily focuses on dodging and awareness. Animations are top-notch and the gameplay is really fluid.

+ Combat feels fantastic
+ The combat is very similar to Bastion, probably running on the same engine. Quick, responsive. Amazing controls.
+ The weapons you unlock are varied and encourage different play-styles. Weapons also have Special attacks (alternate fire), and the Daedelus hammer upgrade can completely change the playstyle for that run
+ Each room you can gain an Olympian God's boon, max health, money to spend on upgrades that last this run, darkness to spend on permanent upgrades
+ The buffs you can gain from the deities can wildly alter play style and make you feel more powerful
+ All characters are fully voiced
+ Usually a choice between which room you want to do next based on current needs or long term goal
+ There's also a mechanic which lets you tailor your permanent buffs. Each one of about 10 also has an alternate mode. So you may want to take 3 extra lives which can be used anywhere, or one extra life per-room only.
+ Codex with entries with lore about everyone you meet, and all the enemies and buffs
+ Each boon you take that buffs a certain attack slightly changes the animation & colour
+ Probably the best mechanic I've seen in a game to make a hard game more accessible - God Mode. You can toggle this on and off between runs, and it initially gives you 20% damage resistance. It's not game breaking, and every time you die, you gain 2% more damage resisitance up to 80%. It means people who find it _too_ difficult can enable it and still enjoy the game without feeling like they're cheating.