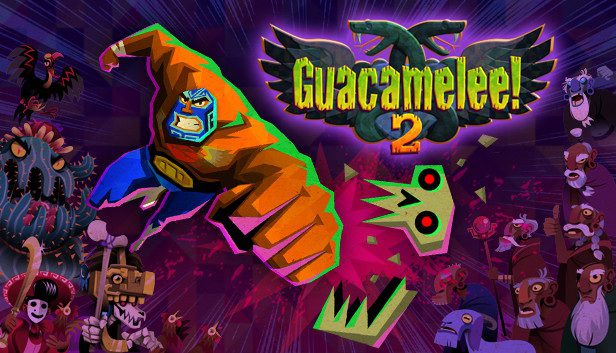 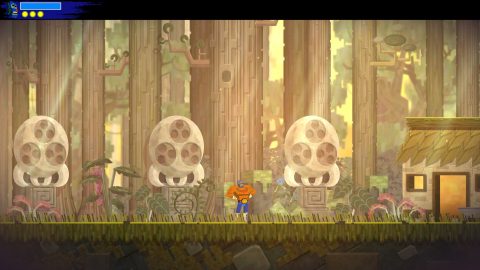 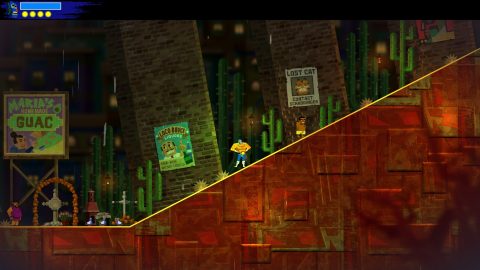 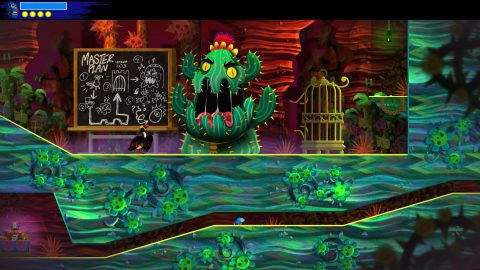 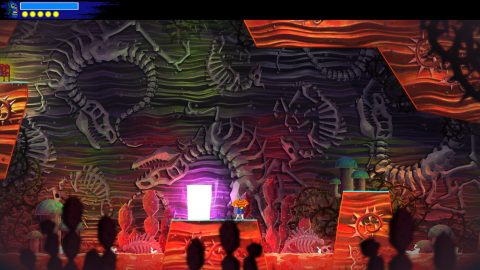 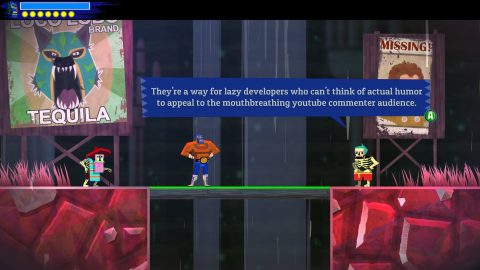 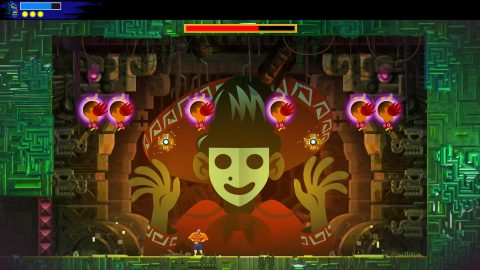 Guacamelee 2 is very similar to the first game, so if you want more of that - this is a great one to pick up. It's bigger, longer and slightly prettier. It's also quite a bit harder, and introduces some new moves and a skill tree. The platforming is just as good, combat can get a little frustrating when enemies just smack you about, but overall it's a great experience.

Boss fights are generally really good. The last one was feeling super difficult until I remembered that I had an ability to restore all health and stamina. Bit of an odd one that, because for the rest of the game I hadn't needed it during platforming, and during combat there's usually too many enemies smacking you about to use it. There's a section right before the final boss where the game essentially gives you enough gold to buy all missing skills, so I can't help but feel that ability was put in specifically for the last boss fight (because bits of it use attacks you can't dodge).

Music is great, storyline is fairly simplistic much like the first one. Overall the dialogue is pretty entertaining.