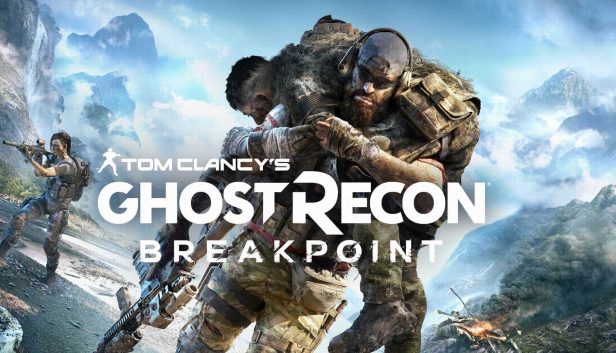 Breakpoint is the definition of a stereotypical, streamlined, brainless open world checklist. Combat is similar to Wildlands; you have a bunch of different guns and a drone, you scout an area to mark all the enemies before moving in, then shoot things until there are no more marks left. Collect everything that's highlighted, equip everything with a higher number than the number you already have. It has that "mobile game" level of attention to detail of trying to satisfy the player by checking things off a list, and it has a completely brainless story of "goons get deserted on an island being taken over by someone who wants to use technology for bad things".

It runs well, and the guns feel good - but the overall game feels generic and empty. That being said, I don't know how you would go about it any differently. Perhaps it's just not possible to make a game like Breakpoint actually fun anymore when you've already played a dozen shooty open world games. I don't think there's inherently anything 'wrong' with breakpoint (although a lot of people will disagree with that), it just feels totally generic. Go into a base, mark everyone, shoot everything, collect all the pickups, and equip anything with a higher number.

+ There are skill trees
+ It runs well
+ It's well voice acted

- Story is forgettable, but I guess you don't play an open world shooter for the story
- Ubisoft are absolutely falling over themselves to try pander to the people who complained about the initial implementation now in the game. They literally use the words "Adjust your very own interface" as if it's somehow special being able to disable the minimap.
- Newly added immersive mode lets you disable gun levels, and removes the weapon inventory (If you want. Personally I rather liked the gun levels)
- As with most of these "up to 4 player" games, there's a weird mix of MMO/single player mechanics. You can change your appearance and gender any time you like, giving your character literally no identity or continuity. You can become a completely different person halfway through the game
- The UI is a hot mess. You "equip" missions?
- Cover mechanics are clunky. Sometimes you get into cover, sometimes you don't. Honestly they should just implement the Division 2 cover system - it's probably running on basically the same engine anyway.
- Enemies are always yelling about what they're doing, telling you exactly where they are