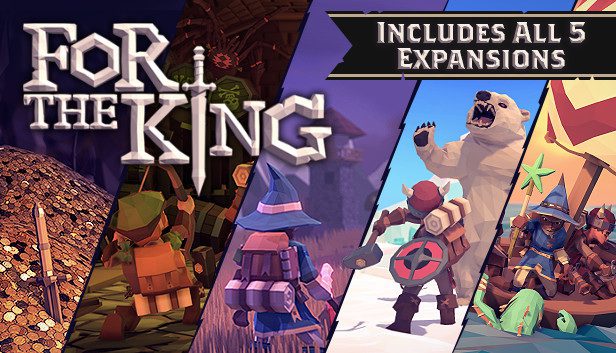 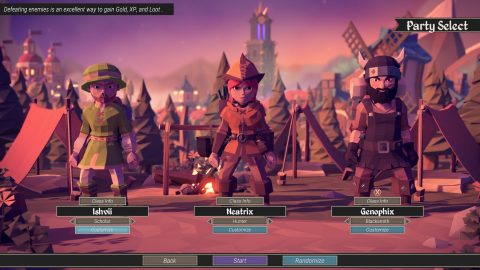 This is a roguelike with an overworld and dungeon delving. You slowly gear up a party of 3 (single player or co-op) to take on the final boss. I played the game on easy, and one campaign took 12 hours. On the last floor of the final boss tower, my party died and it was game over. I'm not re-playing 12 hours of the same thing just to get back to where I was, so I'm marking this as finished. Roguelikes are ok (not great) if you can die and start again in one sitting, but spending 12 hours just to die at the last minute doesn't feel like the right genre. As with most roguelikes, I feel like it would have been more enjoyable if they'd put more effort in to making it a single non-random campaign.

The art style on this one is really pretty, and the sound design and animations are top notch. I felt like overall, the easy mode was too easy (except for the sudden massive difficult spike in the final tower), and normal was too hard. There's also a sort of timer throughout the game which prevents you from taking your time and enjoying the overworld. Prices also increase as time goes on, making it a race to the finish.