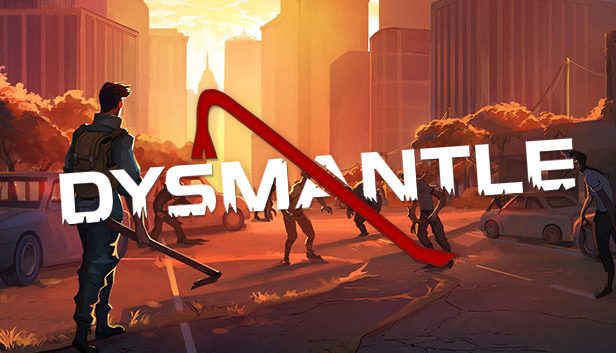 Dysmantle is basically a game about smashing things (clue is in the title). You wake up on an island after some kind of zombie apocalypse, and in between hours and hours of smashing things, uncover what happened to the island. The game is a huge achievement for a small studio who's previous works were low budget top-down shooters, and they're on their way to making some great games - but need to learn a bit more about balance first. The game is really polished, lovely art style and relaxing to play. Have to admit I would have enjoyed it a lot more if it was about 20 hours shorter, removed a third of the map, and reduced the material requirements by 30%. Would have felt MUCH better. 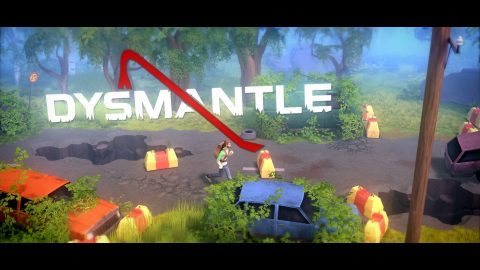 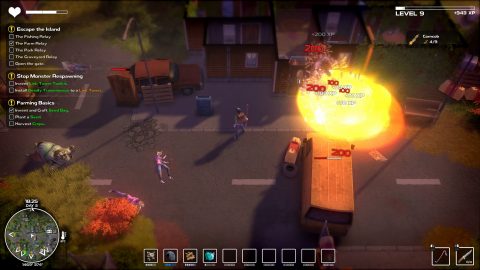 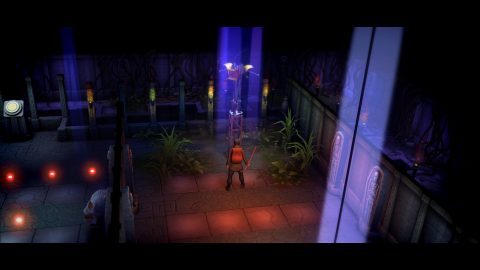 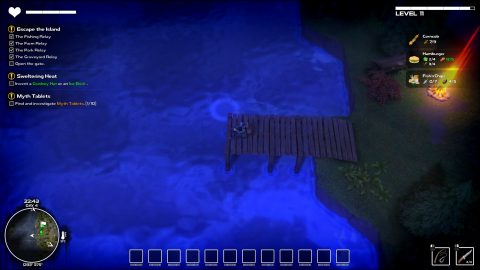 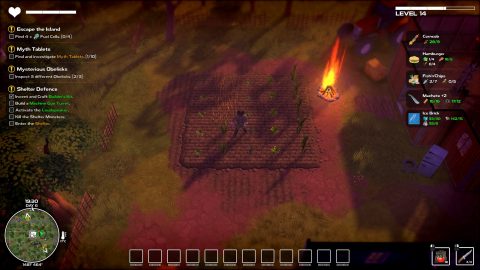 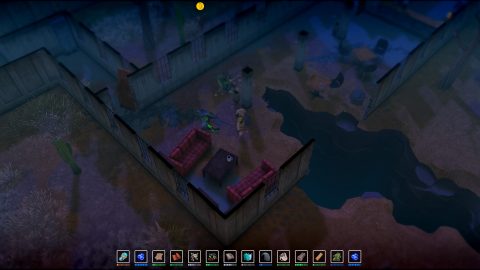 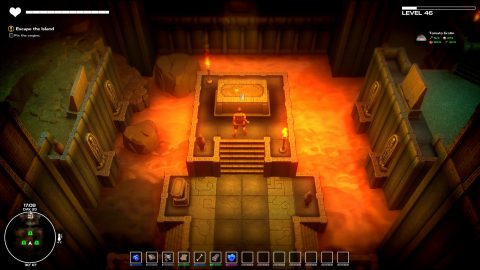 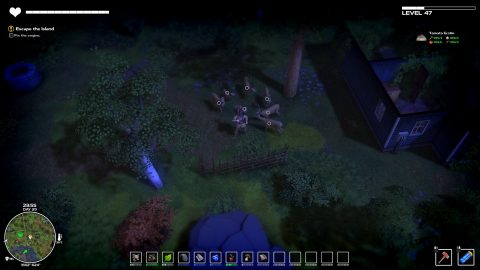 Don't get me wrong, I really enjoyed a huge part of this game. It's well made, relaxing, and it's fun to smash stuff. It's just that there's way too much of the smashing part and not enough story in between. I think if they gave you the most powerful smashing weapon DURING THE GAME instead of after you've 100%'d it, made the map smaller, and reduced the item requirements by a lot, it would have made a much better completely package. So I would recommend it, but bear in mind it takes a minimum of 60 hours to see everything (I ended up using a trainer for the Ark and the last part of the game because I was so fed up with the grinding).