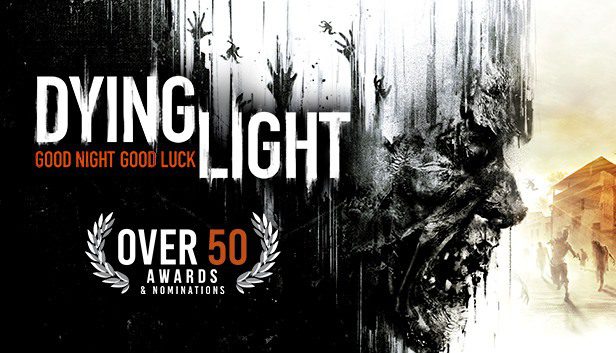 I really wanted to like this, but there are several mechanics that are a deal breaker for me. One of the key selling points of the game is the parkour, which feels clunky whether you play on a controller or mouse/keyboard. I frequently missed jumps or fell off things that looked stable. Weapon durability is always a dealbreaker (metal pipes don't break after hitting a human with them 10 times), the combat is clunky and really badly done. XP loss on death is another one. The menus in particular are evidence of a lazy console port. I liked the city and the setting of the game, but actually moving your character around feels cumbersome, and that should be the part of the game that feels good.

I came back to this game 2 years later to give it another go, and was getting in to it - but the same issues put me off again. I hate games with weapon durability. Firstly it means that any decent bit of kit you find is only useful for about 10 minutes, second is the arbitrary number they apply to weapon uses such as "3 repairs". Why 3? People will attribute this to realism, but that's just an excuse. It's there to feed the gameplay loop of looting places for components. Bashing zombies with a length of metal is not going to break after a few uses.

I found the menus clunky to use on PC - not highlighting when you hover the mouse over them, only reacting on click. I tried using a controller instead but found the control scheme wildly unusable, as most first person controls are with a stick. Add to that the fetch quests, lengthy levelling system, XP loss on death, and the noise-induced chases I found it more irritating than enjoyable and had to lay it to rest. That being said, I can't deny that it's a high quality zombie game for some people and would therefore still recommend trying it; there are just multiple mechanics that I personally dislike.