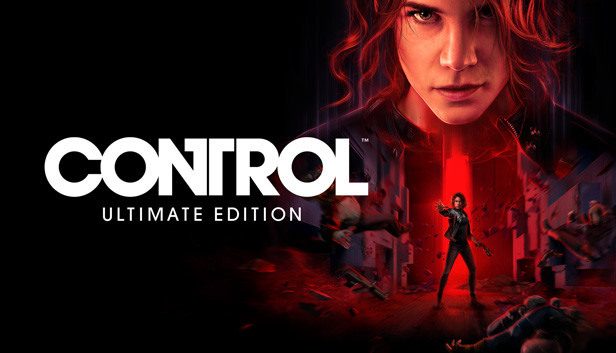 Control has excellent worldbuilding and does a really good job of creating an alternate reality. The whole game feels like you're stuck in a dream where reality doesn't apply. It's gorgeous to look at, generally runs pretty well (although I had to stop using RTX/DX12 even on a 2080Ti) and has some really fun abilities. It's let down by a weak story though; at the start of the game I was wondering "What the hell is going on here? What's happening?", spent most of the game hoping for a decent explanation and never really got one. The last 45 minutes of the game is mostly cutscene trying to put a decent end on the story, but I came away feeling like the plot didn't make much sense. 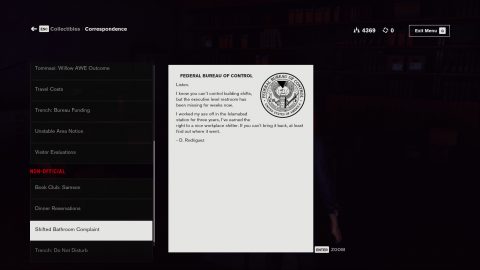 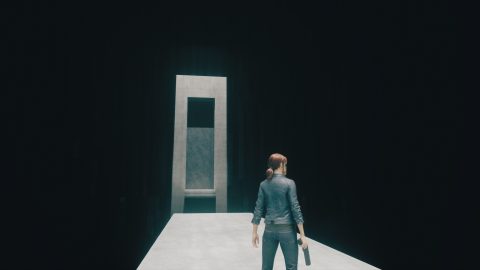 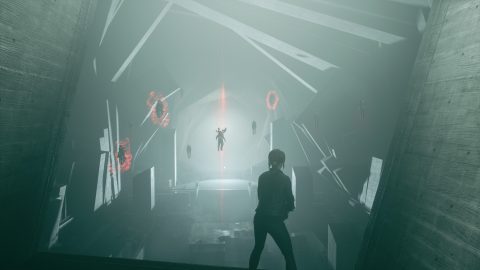 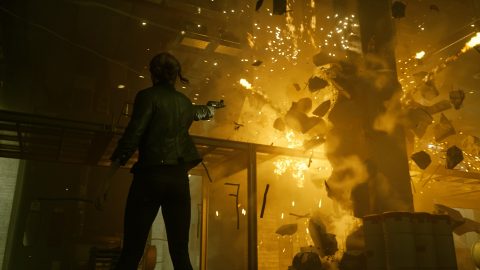 + The powers you get are great fun. The best one is being able to telekinetically throw everything at enemies (including other enemies). There's also flying, dashing & mind control (Somehow I managed to finish the game wihtout ever getting the Shield ability, which would have been rather useful)
+ Throwing tables and forklift trucks into enemies to smash them to pieces never gets old
+ Beautiful, but very graphically taxing. Running it on DX11 was perfect, but it struggled with RTX when there was a lot of debris being thrown around
+ Living in Finland, seeing Ahti the Finish janitor was a really cool idea. Everyone in the game is American/English but it was cool to see Remedy's roots left in the game (Remedy are Finnish)
+ Unique approach to multiple weapon types. You find one gun, which morphs into different arrangements as it's made out of some sort of re-arranging floaty particles
+ The combat is -generally- great. There were plenty of times where I used telekinesis and nothing appeared, even though the character was 'holding' something
+ The voice acting is pretty good. There are a few sections where it feels very forced, but otherwise the main character did a great job
+ I love the world itself. The ideas of objects of power and altered events is really really cool. There are tons of set pieces around the game to find which add to the lore. The whole idea of the Bureau of Control is great too.
+ Same as above, there are also tons of collectable notes and documents that build the world

- You regenerate health by collecting orbs dropped from killed enemies. This normally means that when you're dangerously low on health, your only way to regain health is by charging into a group of enemies
- The plot is so weak that they resort to having the main character talk to herself constantly to explain all the plot points. I still finishing the game feeling like that was the weakest part of it
- Almost no introduction; the first couple of hours are very confusing
- The building really is a maze. I know that's kind of the point, but it's not fun stumbling around trying to work out how to get back to where you just were
- Related to the above, the semi-open world format of the game really ruins the pacing. The whole thing would have worked way better as a linear story game in my opinion. The map is confusing, and running around for 20 minutes looking for the door that leads to the area you want is annoying. There's lots of backtracking, and you occasionally get popup quests to randomly go back to old areas to kill X number of enemies
- There are no difficulty settings. If the game is too hard, tough luck. Keep banging your head against the same boss repeatedly
- If you're going to do a "ha ha, that's actually not the end of the game" and add the 'real' final mission after the credits, make sure it isn't broken and buggy, players might entirely miss it. I finished what I thought was the last fight, got the 'final' custscene and the credits rolled. I was like "Well that was a huge waste of time and made absolutely no sense". Then I googled that there was an extra final mission because after the credits rolled, the screen just stayed black. Eventually after mashing keys, parts of my character's outfit appeared, but the model was invisible. After some more button mashing, she teleported THEN I got a new cutscene starting the final mission