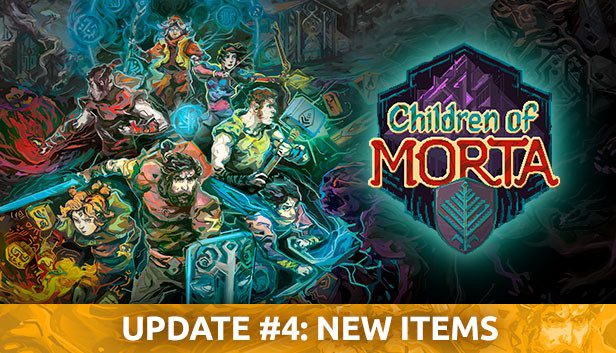 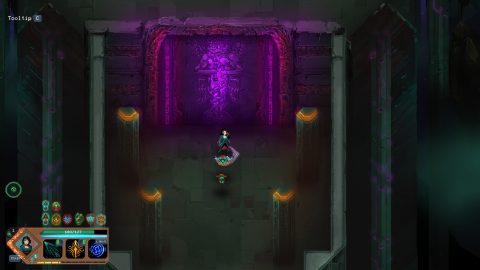 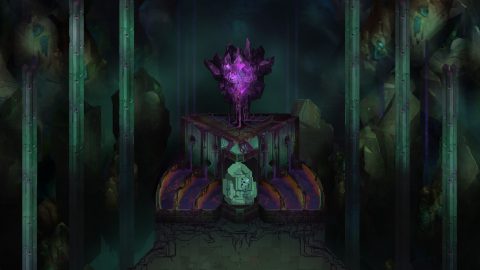 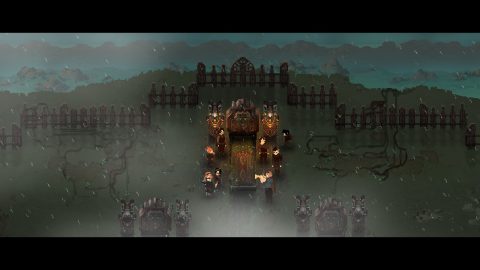 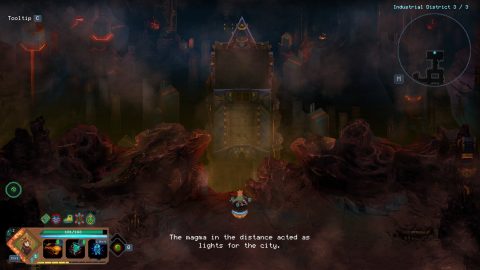 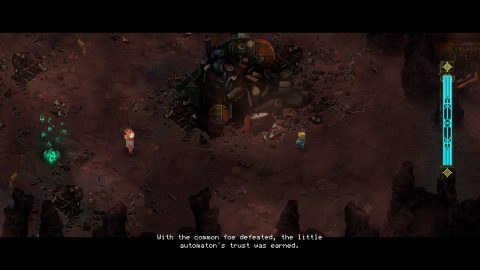 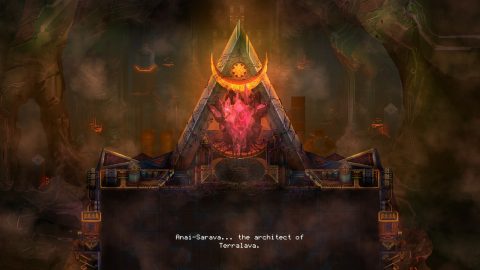 Children of Morta starts out strong and becomes grindy and shallow the longer you play. It's 15-20 hours long (depending on how long you grind for) and contains 3 levels - Forest, caves and volcano. The art style is beautiful (apart from this weird ripple effect they put on everything) and the voice acting is pretty great. I wasn't a big fan of the story, although the short cutscenes you get between runs work well for story telling. The combat is ok but simplistic, fraught with weird design choices and a few bugs. As always, would be better as a full game rather than roguelike. In this case it feels like a 2 hour game stretched to 20 just to make development cheaper.

- I really like some of the characters, dislike others. It has a weird mechancic where the game forces you not to play the character you like too much by reducing their max health the more you play it. Less of an issue once you've unlocked all the characters, but for the first 10 hours I just wanted to play the archer and kept getting forced to play the rogue and tank instead
- Seriously? Escort quests in a roguelike dungeon where the NPC just walks aimlessly into a horde of monsters and you're not allowed to clear the room before starting the quest?
- Balance across the levels is a bit strange. The melee characters are all absolutely terrible until you've played them longe enough to unlock the other abilities, and buff your general passive dodge chance. The fire mage is practically unusable because you can't move while firing.
- There can be dozens of enemies on screen sometimes, so dodging and evading becomes worthless and you have to rely on the passive dodge
- Characters who can't constantly move are useless for solo play
- It's an interesting mechanic that it forces you to play all of them, but effectively it just makes the grind 5 times longer and forces you to play large sections of the game as characters and styles that you don't like
- The fire mage has long cooldowns on her abilities but ALSO requires mana to cast them. Also, only one of her abilities is fire based - she seems to be mostly based around tornadoes
- One of the random encounters I came across pretty often was a re-creation of Pong. Weird and out of place?

Bugs:
- Most enemies just walk straight through the mage's tornadoes
- The monk relies on his abilities auto-targeting the closest enemy, but this stops working if you use the ability for long enough and results in him just constantly punching without moving to the mobs