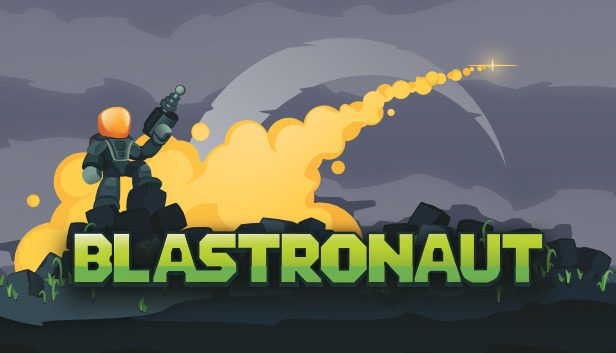 This looks like a minimalist 2D platformer with mining mechanics. You start on the surface with almost no tutorial, but you pick it up fairly quickly. You have a blaster and a jetpack, and it looks like the idea is to mine metals from underground, take them to a base and refine them, then sell them to buy upgrades. There are passive enemies around which you splat to refuel, and more aggressive enemies further down. I found the jetpack controls quite hard to get used to, but I can still see myself playing it a lot. The weapons look great; the second gun you get in the demo is a huge lightning cannon which is deadly equally to enemies, and me shooting myself in the foot.