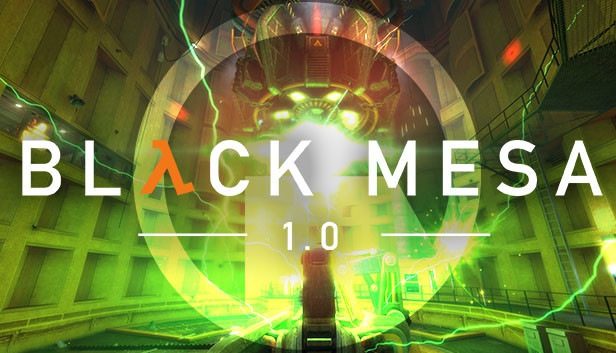 The main thing to understand about Black Mesa before buying it is that it's not a new Half Life game, it's a full-conversion mod to remake Half Life 1 in an engine already 15 years old. It's dated, it's clunky and has all the drawbacks of 90s gaming. That being said, I'm really glad I played it - but you can't treat it like a modern game. Black Mesa makes Half Life look like how we remember it from our childhood, rather than how it actually looks - which I think is worth paying for as long as you're willing to take all it's minor annoyances along with it. All this time later, it still feels unique and has some amazing story-telling and set pieces built into a very memorable puzzle FPS. 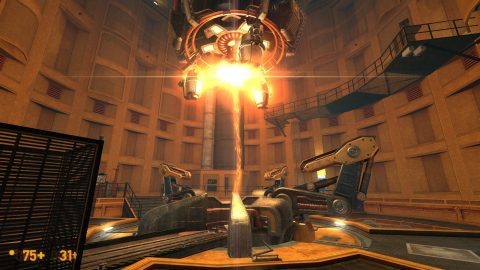 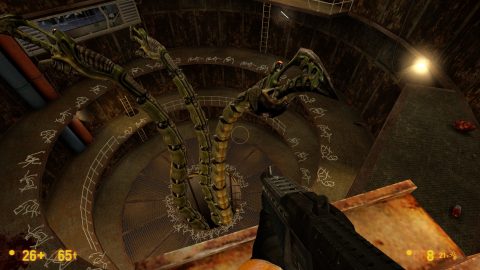 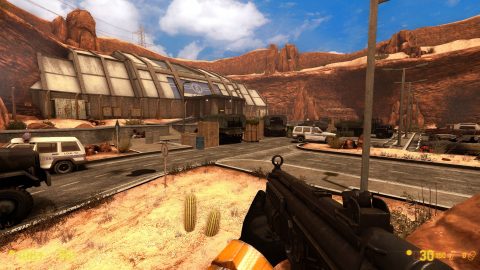 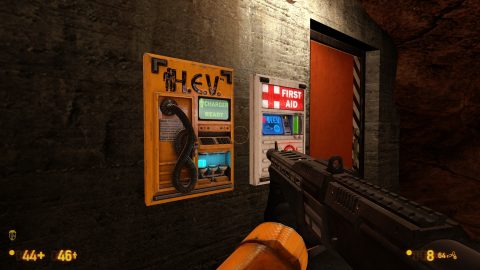 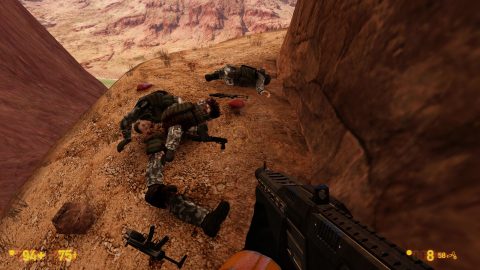 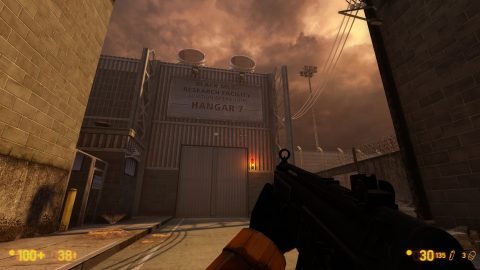 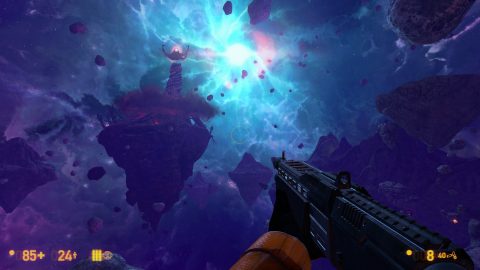 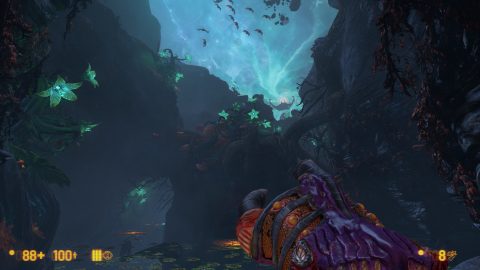 - The music is fantastic. I don't know whether it was all in the original Half Life because I'm so familiar with the Orange Box soundtrack, but it's really well used.
- The ladder controls are just as awful as all 90s games. Trying to get on and off ladders without dying can be frustrating. Same thing goes for trying to get out of water.
- Xen is waaaay longer than I remember

Playing Black Mesa has made me think about gaming history again too; although I do find it rather strange that Half Life 1 (1999) has been re-made in the Source engine (2004) when it was only released 5 years after the original. The result is that a game being released this year _already_ looks dated. The answer obviously is extra money for valve and an unusual very long development process. Still - I do think it's great that we can play Half Life more or less how our brains remember it, and not how it actually looks (which is pretty terrible by modern standards)

A few things I noticed while playing through it:
1. Health. You have 100hp and 100 armour, which you can regenerate at charging stations. In between those stations, you permanently lose hp and are stuffed until the next one. Early games were all like this with health pickups, but they were entirely dropped mid-2000s. At the time, lots of people said it was making games easier and while that's technically true, I think it also improved the quality of life. I generally find myself being full on hp, then not caring if I get hit or not until I'm practically dead, then do the next 10 minutes with no health. You never know when the next health station is going to be though, which does add an interesting desperate-ness of survival in some fights. Generally there are plenty of health stations around.
2. Cover mechanics. Widely introduced with Gears of War, cover mechanics changed shooters completely. When those are missing, I find hiding behind cover almost entirely pointless because when you're behind cover, you can't see the enemy. When you're out of cover, they can shoot you. Which means the only use of cover really is for reloading or trying to hear where the next bad guy is. If you think about recent games, you can find your next target usually while your character is still behind cover. Enemies also generally all know where you are - there are no stealth mechanics, and you can't hide, move, then re-appear to get the jump on them - they always know where you are once combat starts.
3. Difficulty - mainly because of the two points above, older games are much harder than modern ones. I've died a lot more in Black Mesa than modern shooters because bad guys are tough, reloading takes ages, and enemy soldiers move faster and more erratically
4. Level design - I've found myself wandering about lost a few times in Black Mesa. While I don't like being hand-held, I do think that wandering in circles for half an hour because I missed a hatch or a door somewhere is a bit tedious. Generally the level design is very good, I only got hung up a couple of times.
These are mostly era-standard things though, and not really specific to Half Life.