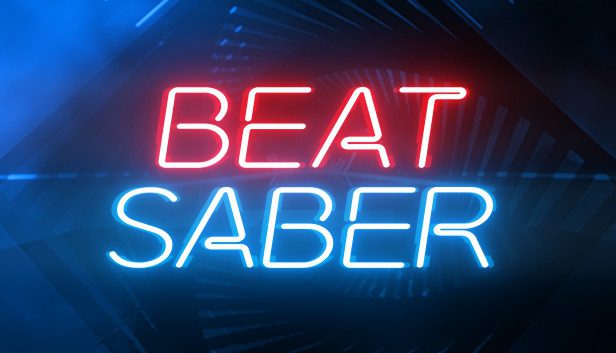 I've seen lots of people say they bought a VR headset specifically for Beat Saber, and it's easy to see why. With the fantastic audio quality of the Valve Index and the responsiveness of swinging two lightsabers in time to music, it's easy to forget the world and get absorbed in your tracks. It can also be a great workout, depending on how you play. Finally beating a song you've been practising is also extremely satisfying. Whenever I get my Index out, no matter what I was playing I inevitably end up playing a few tracks on Beat Saber every time.

Qualifying statement - I think Beat Saber is only worth it with the external mod support of custom songs. The game only comes with about a dozen songs plus several paid DLCs, but it wouldn't be enough if that was it.
- There are some truly excellent tracks in the 3rd party modding community, but actually finding and installing them is a massive pain. Once Beat Games have milked the DLCs hard enough, hopefully they'll officially release some kind of level builder - I think it would give it more longevity and sales than just releasing more Imagine Dragon music every few months
- Personally I think it's a shame that most of the mod tracks are Japanese / anime which I have literally zero interest in, but I guess that's where the history of this genre comes from. There are still loads of other great ones, but you have to sift through a lot of cartoons and junk tracks to find the good ones
- Given that the mod songs are all made by different people, difficultly can vary wildly even within classifications. Expert + might be fairly easy on some tracks and instant fail on others